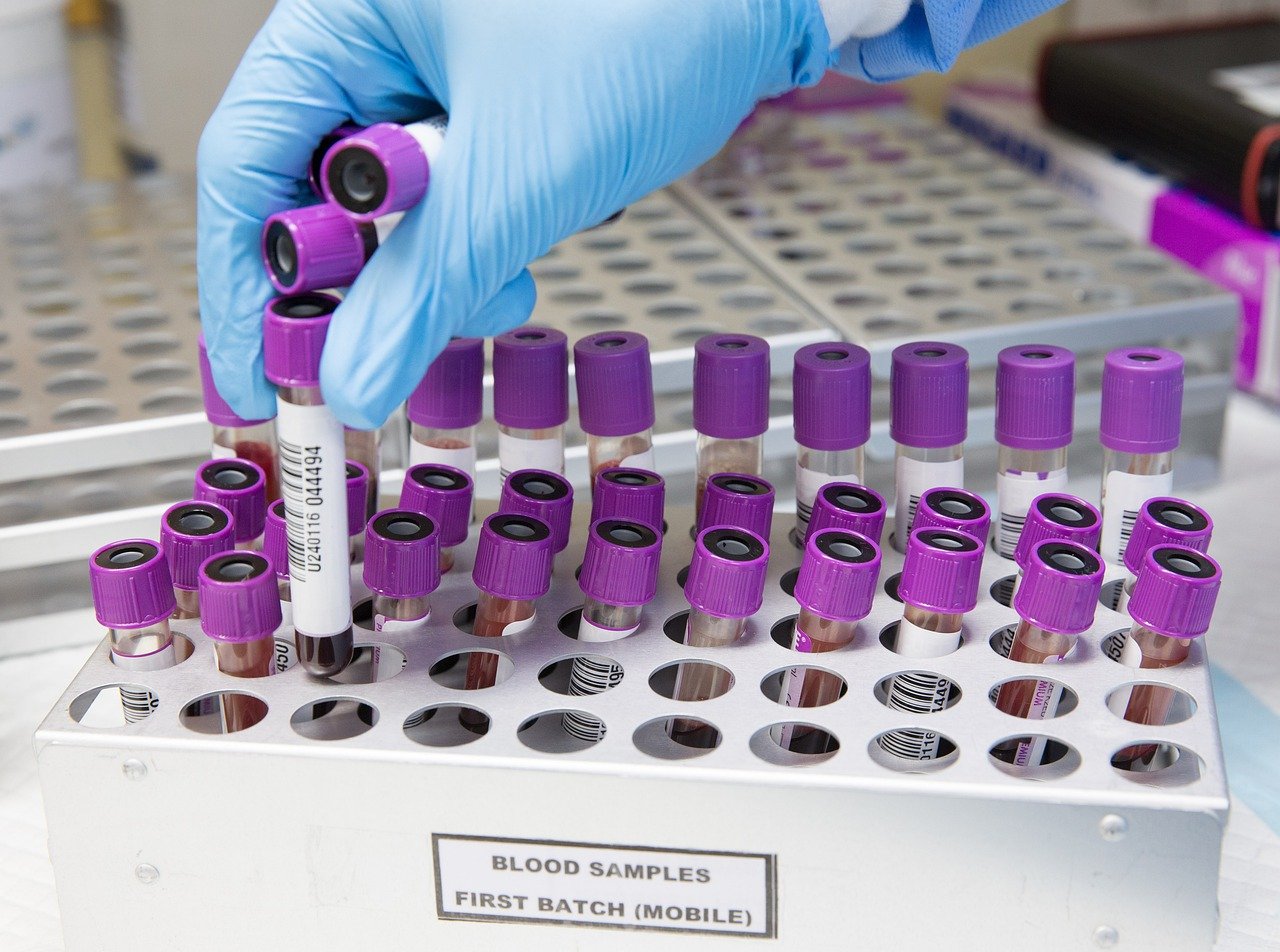 Image by Ahmad Ardity from Pixabay

“Cancer Moonshot” – the initiative that President Biden relaunched in February 2022 might see a turning point with a new breakthrough development.

A Silicon Valley-based biotech company, Grail, has developed a single blood test that can detect multiple types of cancer early in people who seem perfectly healthy, called the Galleri test.

The capability of the new test, which is based on the remains of tumor cells, was explained by Josh Ofman, president of Grail. Typically, the debris left behind by dying cancer cells would routinely integrate into the blood vessels once the immune system has done destroying the tumor cells.

The Galleri test is able to identify markers on Genes that are made by cancer cells, and it then inputs that data into a machine-learning algorithm that can determine the possible existence of cancer and its location.

The development of the Galleri test has the potential to be a major turning point in the field of biotechnology, one that ushers in a new era of significant advancements in the diagnosis and early detection of cancer.

Recently, US President Joe Biden emphasized that the government has focused its efforts on the search for a cancer cure and is investing more aggressively in research that is funded by the government.

He is particularly bullish about the research, saying, “Imagine a simple blood test during an annual physical that could detect cancer early.”

According to the biotechnology start-up company, the Galleri test was used to screen 6,600 participants aged 50 and beyond.

Due to the fact that the Food and Drug Administration has not granted approval for the blood test, it is not covered by insurance. However, John Hancock has become the First Life Insurance Carrier to Offer Access to GRAIL’s Multi-Cancer Early Detection Test to Customers and Henry Ford Health in Michigan is the first medical center to Offer Multi-Cancer Early Detection Blood tests. Ofman also mentioned that the company is striving to achieve FDA approval.

Although the new test offers hope of developing better ways to treat cancer, experts warn of the challenges linked with certain tumors that never develop life-threatening, and early discovery could lead to interventions that are either superfluous or uncomfortable.

Cancer, along with cardiovascular disease, is the leading cause of death in the United States. President Biden wants to boost funding for cancer treatment research and hopes that the Cancer Moonshot will be a silver bullet that ends this deadly disease.