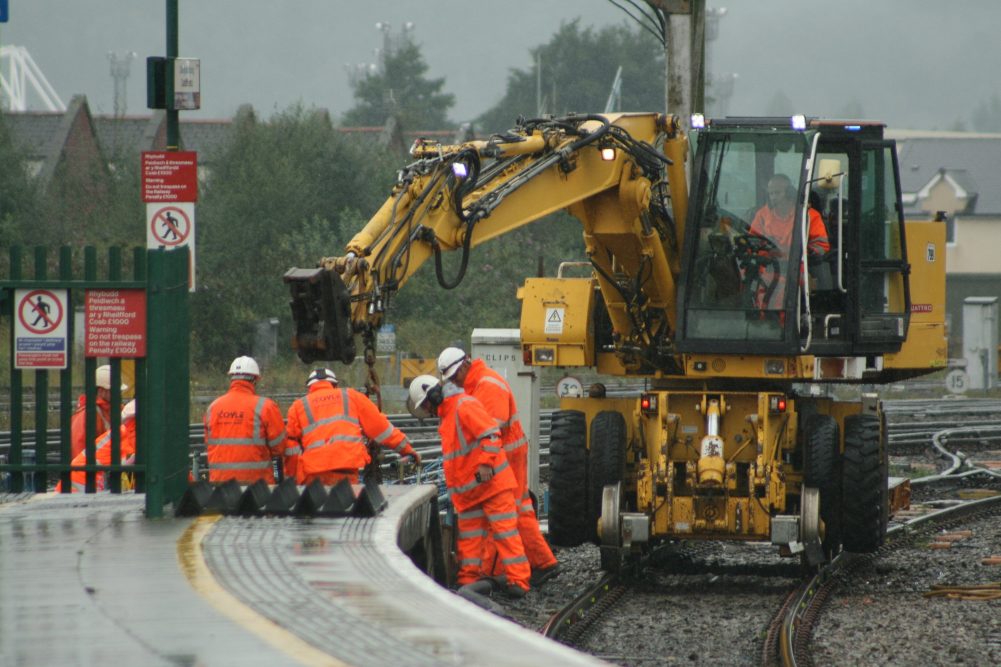 In the United States, the transcontinental railroad, running 1,912 miles, was built just after the Civil War and became one of the seminal events of the 19th century. Over a period of about three decades, the United States transformed itself, as the country participated in wars and forged a new national identity focused on entrepreneurialism and individuality. That the railroads were built with the hands of thousands of human laborers is a testament to the determination that animated this. Andrew Carnegie’s mathematical mind and ambition helped him develop the steel needed for railroad tracks and trains.

Today, all sectors of transportation, including railroads, are currently in a period of management restructuring and the integration of new technologies into every part of the business. In a word, modernization is needed and the Federal Railroad Administration in the United States, part of the Department of Transportation, is charged with bringing the industry into the 21st century.

While railroad companies in the United States work to stay ahead of the technology curve, they are also dealing with a large number of infrastructure projects that are very expensive. As a result, railroad engineering jobs are currently growing at a rate of about 10% a year with civil engineering positions growing at 25% per year.

The following video, “Engineering and Construction – Railroad Construction Technology,” shows some of the challenges railroad civil engineers face as they deal with design, construction, and operation of all types of railways.