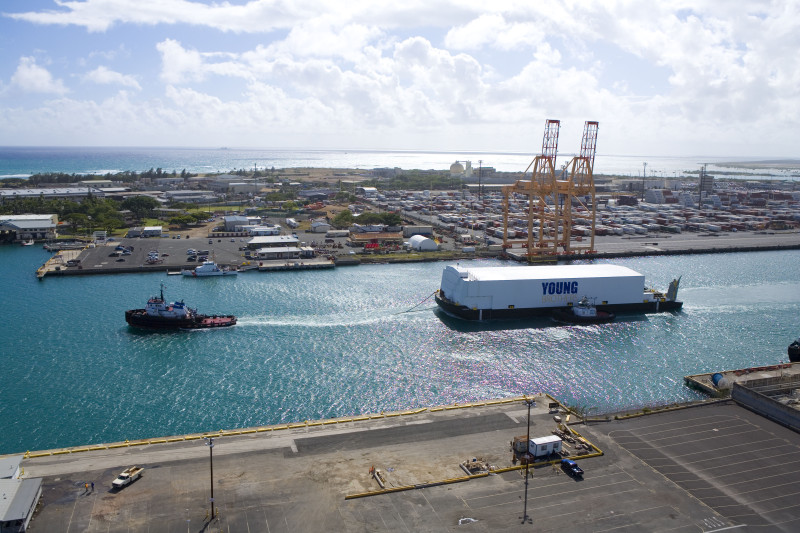 To avoid the pollution, the Port of Honolulu will soon be trying out a mobile hydrogen fuel cell unit — providing clean low-emissions power to docked and/or anchored ships.

The new project is being headed by hydrogen researchers from Sandia National Laboratories; fuel cell unit is being built by Hydrogenics Corp, while the Hawaii Natural Energy Institute will procure the hydrogen.

Here are some of the specifications of this project:

As per Sandia’s calculations, the fuel and energy savings should be significant, while the reduction in emissions should be particularly dramatic.

If all goes according to plan and the project tursn out to be a practical and affordable solution, other units would be trialed at other ports.