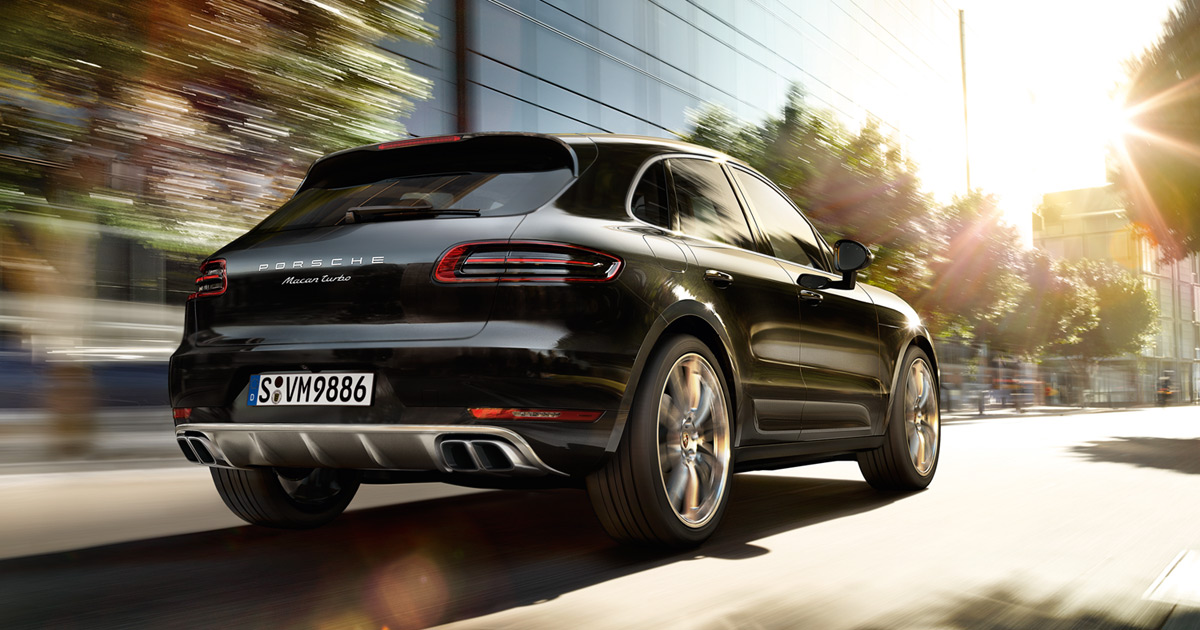 Porsche has announced plans to provide an all new V-6 diesel-powered version of the company’s popular Macan model, set to be released in some time in 2015.

Andre Oosthuizen, Vice President of Marketing for Porsche Cars North America Inc., said, “We are now busy with the development and the engineering. I can confirm that V-6 diesel offering with about 245 hp.”

While people are excited for the diesel-powered Macan to hit the United States market, Oosthuizen stressed the vehicle is not Porsche’s number one priority at the moment. In fact, he said, It’s probably the Macan S and Turbo and then our next priority will be the diesel.”