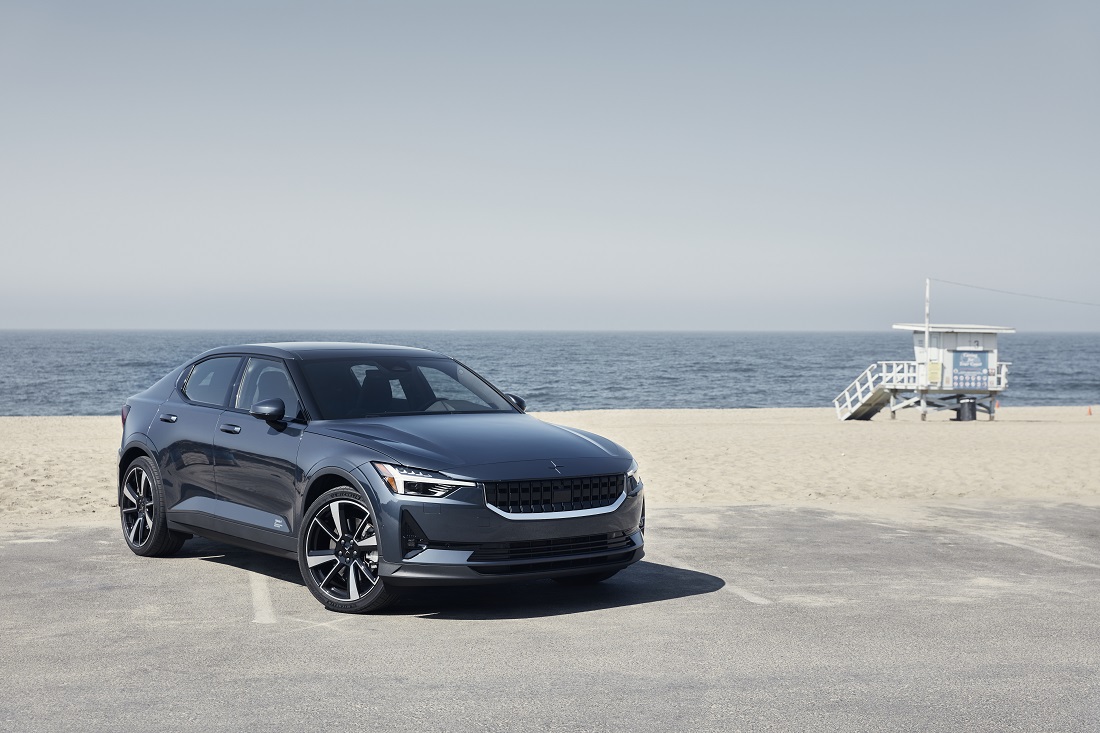 If there’s one thing that characterizes Polestar and its parent company, Volvo, that would be high build quality. However, it looks like nobody can escape mishaps and unforeseen technical problems, not even when we’re talking about one of the most meticulously engineered cars to see the light in recent years, the Polestar 2.

According to a consumer notice that spread like wildfire, Polestar is recalling the Polestar 2 to replace faulty battery inverters. The replacement program covers the entire world, but since the model has entered production only this March, not many have circulated yet.

It is estimated that the problem affects 360 cars in the UK and 4,586 from around the globe. Deliveries in the United States haven’t started yet, so any Polestar 2 shipped there at a later date will not suffer from the discovered inverter problem.

All that Polestar 2 owners will have to do now is to visit an authorized Volvo repair/service point and have the issue amended. It only takes a single workshop visit to fix the problem, so it shouldn’t be much of a fuss.

Volvo has also discovered an issue with the High Voltage Coolant Heater (HVCH) in early production models, so these cars are recalled too, but that issue affects a smaller number of vehicles.

Given the opportunity, the car maker will also upgrade all of the affected cars to be able to receive over-the-air (OTA) software updates from now on, just like it happens with Tesla cars. Polestar hasn’t rolled out this system yet, but they are close to doing so.

Last month, the company fixed a minor power delivery issue affecting a limited number of cars via a software update that had to be applied on service centers. That said, introducing OTA updates will be a very important step for both the brand and the car owners.