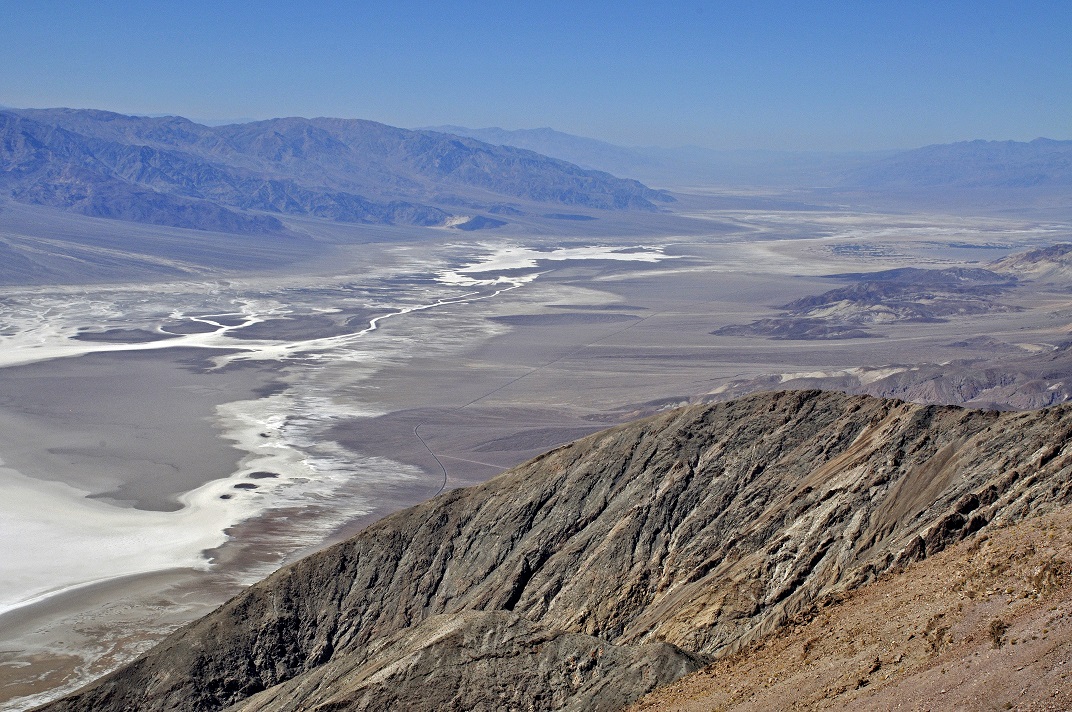 Geologists say the earth is composed of the following layers: crust, mantle, lithosphere, astheonosphere, mesosphere, the outer core and the inner core. That’s a lot of layers! But understanding these parts of the earth, their interactions and their relationship to climate, sea levels and the earth’s carbon budget is becoming more important.

One of the most widely studied aspects of the earth and its structure is the movement of tectonic plates. This action usually takes place at the boundaries of plates and results from convection occurring in the mantles. Convection occurs when the earth begins to heat up and becomes liquid or molten. When this happens hotter and less dense materials rise while colder and denser materials sink.

Geologists have been tracking plates for decades and believe their movement is directly related to volcanoes, earthquakes, continental drift and mountain building.

According to UC Berkeley researchers the earth is covered by crustal plates and ocean floors that are constantly spreading out from the center of the earth. The edges of the crustal plates sink and are regenerated over time. The convection currents move beneath the plates, sending them in different directions; sometimes they collide causing earthquakes, tsunamis and more.

The following video is an illustration of plate tectonics in action.