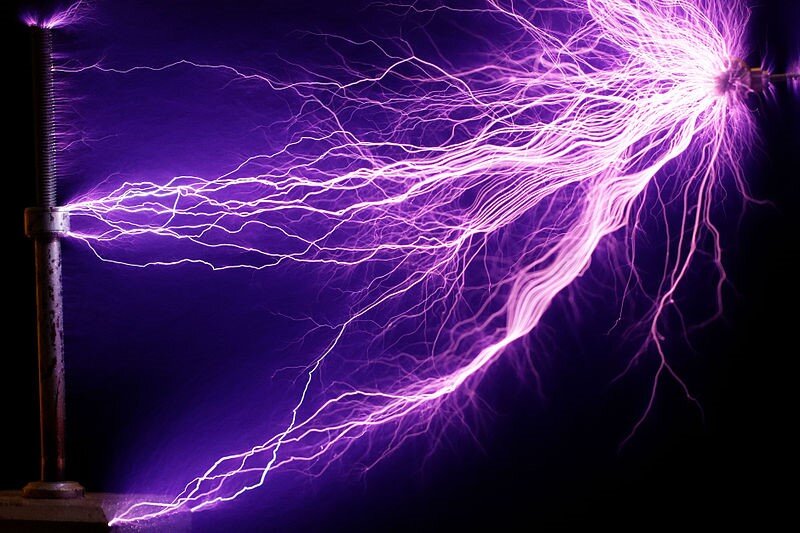 Researchers at the University of Maryland (UMD) have made a major energy transfer breakthrough. Scientists have developed a way to perfectly beam energy across any room.

This innovative study was recently published in the journal Nature Communications. This device will allow you to charge your phone or laptop without ever plugging it. This device is known as an anti-laser.

The device is analogous to the real world

Researchers explained that their device can beam power with 99.996% efficiency. It is not at all affected by how crowded the room is.

The team leader Steven Anlage said, “We wanted to see this effect in a completely general environment where there’s no constraints,”

“We wanted a sort of random, arbitrary, complex environment, and we wanted to make perfect absorption happen under those really demanding circumstances. That was the motivation for this, and we did it.”

Scientists used a method called “coherent perfect absorption” (CPA). It uses one machine to send power across the room, and another to suck it back up. In this device, the anti-laser did the sucking job.

Researchers explained, “Coherent perfect absorption (CPA) has been appealing to physicists and engineers for both its fundamental and technological relevance. On the technological level, its implementation promises the realization of a family of wave-based devices performing highly-selective and tunable absorption in a manner that goes beyond the traditional concept of impedance matching,”

“On the fundamental level, CPA has initially been associated with the concept of time-reversal (TR) symmetry, one of the most fundamental symmetries in nature.”

Top 6 Laboratory Oven Suppliers in the USA
When Will Mobile Wallets Go Mainstream in the US?