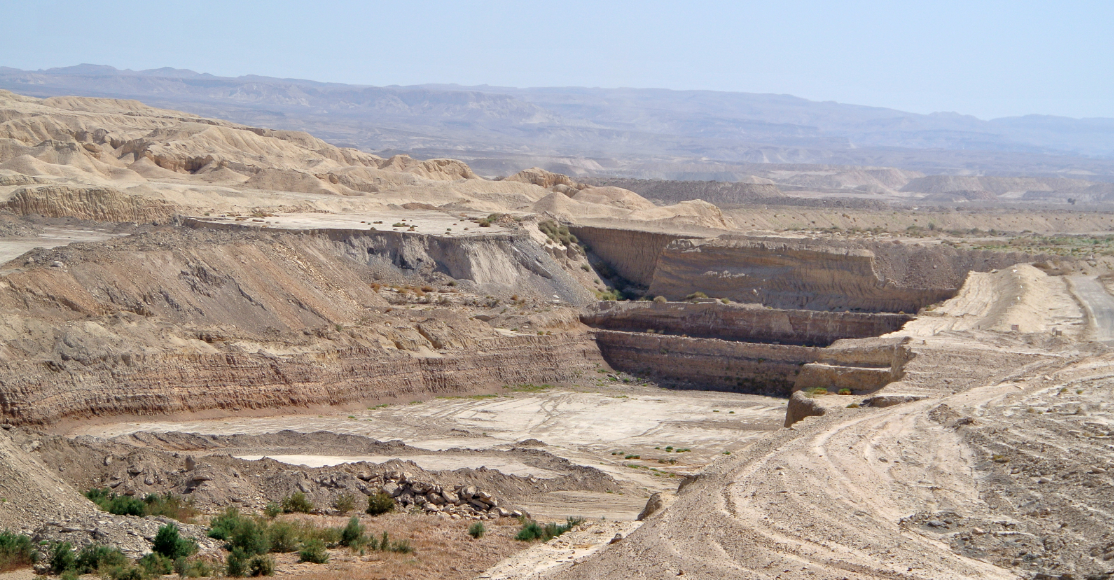 A massive sinkhole opened up under a phosphate gypsum stack, sending radioactive waste into the Floridan aquifer. So far, 215 million gallons of contaminated mining waste have flowed into the main source of drinking water for the northern and central portion of the state. Though the owner of the mine, Mosaic, knew about the leak for three weeks, the public was not informed. Now, area residents are concerned that their wells might become contaminated.

This is not the first time the industry and Mosaic, formed from a merger of Cargill and IMC Global, have had this kind of toxic mishap. In fact, in 2015 the company settled an $800 million lawsuit with the state and the U.S. Environmental Protection Agency (EPA). But, this latest tragedy comes at a time when the company is wanting to expand mining into new and untapped areas, confronting opposition from residents and fighting allegations of improper collusion with local officials.

Phosphate is primarily used as a fertilizer (NPK = nitrogen, phosphorus, potassium) applied extensively in large-scale farming. It promotes root growth but requires a slightly acidic soil pH to be efficiently absorbed by the plant. Too much just becomes pollution as run-off. Phosphorus and nitrogen run-off from farms, golf courses, and lawns have been blamed for the algal blooms and consequent fish die offs that we’ve seen in recent sweltering Florida summers.

Florida’s geology makes it a prime locale for mining the mineral, with most operations taking place across the center of the state. The area, known as Bone Valley, is rife with prehistoric fossils of animals such as mammoths and even camels. There are bones of sea creatures too, like dugongs, from when that area south of Orlando was under water.

This nonrenewable essential nutrient used to be obtained by grinding bones (bone meal) and was applied sparingly as needed and worked into the soil, allowing for retention and slow absorption. In the late 1800s, phosphate was discovered in Florida. The phosphate was mined by pickaxe, at a rate of about 15 acres per year, until the advent of the steam shovel created a mining boom by the 1920s. The town of Nichols was a typical mining town of the period, with a company store and company housing. Phosphate mining peaked in Bone Valley during the early 1980s, but by 1990 foreign reserves were replacing the need for U.S. global supply, and most processing plants were abandoned. Mosaic Co. is now the prime player in the area.

Florida’s geology makes it a prime locale for sinkholes as well as phosphate mining, so the two don’t make good partners. Much of Florida’s soil near the surface is primarily made of limestone, dolomite, and gypsum (with some clay areas) known as karst, which either dissolves in water or reacts with acids, forming cavities underground where water gets stored through percolation of the soil. Sinkholes form when a carbonic acid reacts to dissolve calcium carbonate. The stored water moves underground in rivers or stores in pocks, giving form to the soil above. When water gets pumped out, the weight from above can cause the cavity to collapse, creating sinkholes.

Today’s mining operations range in size from about 5,000 acres to 100,000 acres, with approximately 40% of the product going overseas. But, the waste and mishaps remain the problem of the state and its residents. Some of the by-products that surface are known carcinogens, such as radioactive uranium and radon gas.

It is getting harder to squeeze more phosphate out of the barren landscape of current mines, so moving to new and untapped areas, like “Pacman” gobbling up wetlands and polluting rivers and lakes, is Mosaic’s current strategy for survival. They have set their sights on Florida’s vast rural agricultural areas. When county commissioners have attempted to enact moratoriums or refuse to provide a special exemption from agricultural zoning, Mosaic, and their land-owning cohorts, threaten to sue cash-strapped local governments who dare to interfere with their ability to make money. Such intimidation has a chilling effect on small rural communities, who don’t have the legal resources to put up a fight.

Even famed activist Erin Brockovich, portrayed in the movies by Julia Roberts, has weighed in on the matter by pointing out the numerous violations committed by Mosaic in the past. She has even gone so far as to call the USEPA a “co-conspirator” for not doing enough to halt the company’s seemingly blatant and repetitive violations.

Meanwhile, the company moves forward with its expansions and continues to tell the public, mishap after mishap, that there is nothing at all to worry about.

Between saltwater intrusion and contamination of Florida’s fragile potable water sources, the new state  motto may turn out to be, “Water, water everywhere, but not a drop to drink.”

Could This Invention Solve a Major Problem with Public Bathrooms?
See a Sunken Aircraft Carrier Pump $92 Million a Year into Florida’s Economy

Is the Quest Cyclist Safety Driving Drivers to Distraction?