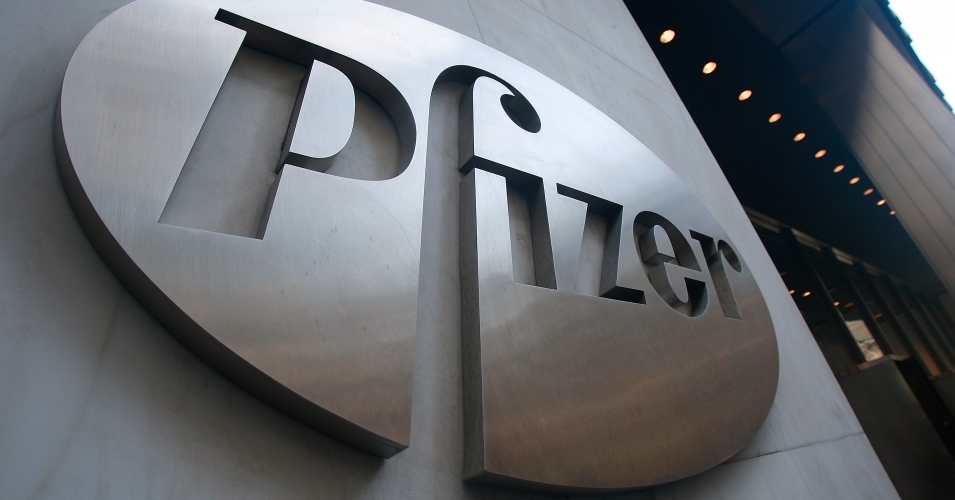 The second largest pharmaceutical company in the world, Pfizer, has decided to strengthen controls with the aim of blocking the use of its drugs to conduct executions. According to the spokesman of the company Dean Mastrojohn, the company is toughening its controls on the distributors and wholesalers and establishing monitoring and surveillance systems to ensure that its policies are followed. The intention of the move is to make it difficult for prosecutors to use the company’s drugs in carrying out capital punishments.

The executive director of the Death Penalty Information Center, Robert Dunham, had said that most drug companies in the US whose products have been used in executions have made it clear that they do not want their drugs to be used for capital punishment. States have a decision to make whether or not to carry on conducting executions using lethal injections, he said.

Due to the move by Pfizer and other pharmaceutical companies to block usage of their drugs in executions, supplies of the lethal drugs is running low. As a result, states are struggling to find an alternative source of execution. Moreover, a number of executions have been delayed due to lack of access to lethal drugs.

Several lawsuits have been filed in the US claiming undue suffering caused by the lethal drugs. For instance, in the state of Ohio, Dennis McGuire struggled for breath and experienced violent involuntary contraction of the muscles before dying. Clayton Lockett, who was executed by lethal execution in Oklahoma, writhed in agony for about 43 minutes before dying of a heart attack. And in Arizona, Joseph Wood gasped for air for about 2 hours before dying. All of these executions used midazolam that had caused severe pain and suffering for the condemned prisoner.

Most states that use lethal injections do not reveal what drugs they use for execution. As a result, companies such as Pfizer do not know whether the distributors have violated the contract. A death penalty expert associated with University of California, Megan McCracken, said that Pfizer’s decision to increase control over the use of drugs for execution will likely have a significant impact. However, she also said that due to the secrecy at the state level about the type of drugs used in legal injections, it’s hard to know the extent of the impact of the company’s decision.

In a statement issued by Pfizer, the company says that it makes its products only to improve and save lives of individuals and that it strongly objects to use of its pharmaceuticals for capital executions. In order to combat unauthorized use of the company’s drugs in lethal injections, the company said that it implemented a detailed strategy and increased restrictions on its distributors.