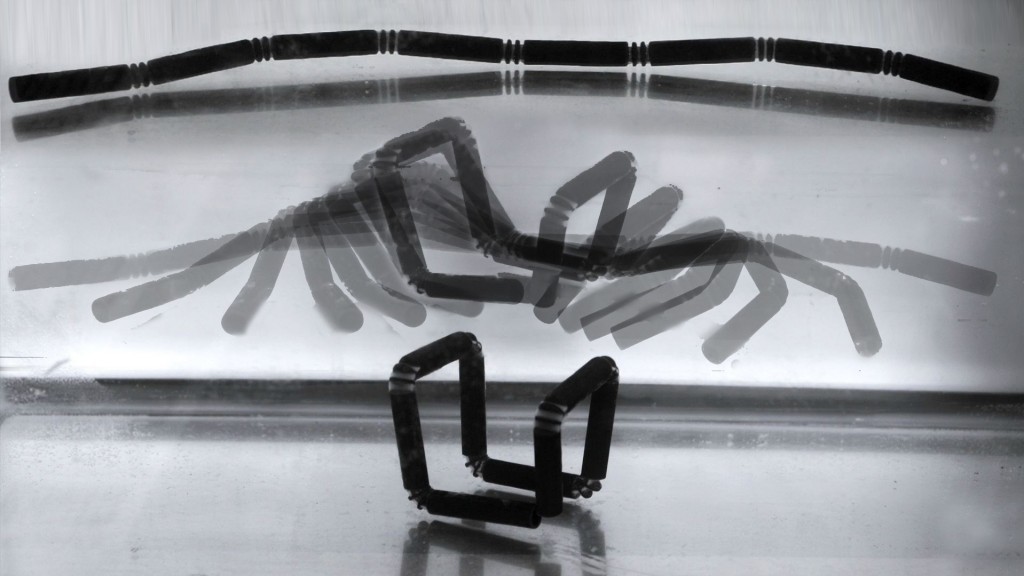 You may be surprised to learn that 3D printing is 25 years old. 3D Printing has recently gained more attention because of the availability of inexpensive 3D printers that can be used by anyone. The infographic below shows the history of 3D Printing leader Materialise.

The Birth of Biologically Inspired Engineering

IndustryTap has reported on 4D Printing, including two great videos on self-assembly in which 3D objects begin to move of their own accord. According to Skylar Tibbits of MIT, 4D Printing will help eliminate major inefficiencies in manufacturing and construction.

Now, researchers at Harvard’s Wyss Institute, led by Jennifer Lewis, are using a gel composite ink that changes shape and formation in response to stimuli from the environment. Most 4D objects change shape when placed in water, but researchers are working with other activating substances. The following video shows Lewis’ work:

3D Printing leader Stratasys touts 3D & 4D printing as a reemergence of personal fabrication which was common from the Stone Age to the Industrial Revolution.

The Third Industrial Revolution, which began in 2010, allows for designers, architects, and engineers to use digital manufacturing to create custom products. And today anyone can own a 3-D printer and design and fabricate products. What’s more, products are being fabricated in small-scale factories and private homes around the world.

The digital revolution has been accelerated by smarter machines that control manufacturing machines with little or no human participation. In fact, today nearly anyone can use 3D, and soon, 4D technology.