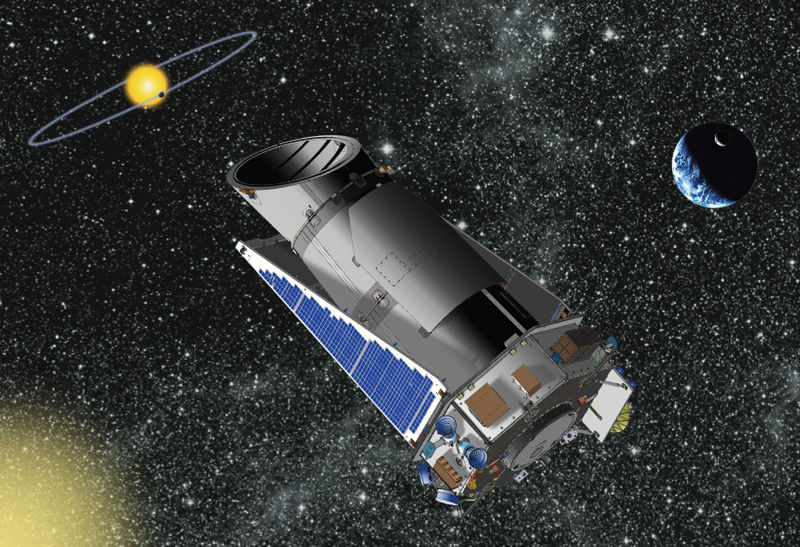 Researchers have found that there could be more than 30 intelligent extraterrestrial civilizations lurking right in our home galaxy. This study by researchers at the University of Nottingham is published in The Astrophysical Journal.

For this study, researchers assumed that as intelligent life develops on Earth, similarly it does on other planets as well.

Christopher Conselice, who led this research, said, “There should be at least a few dozen active civilizations in our galaxy under the assumption that it takes 5 billion years for intelligent life to form on other planets, as it did on Earth,”

For calculating approximately the number of intelligent civilizations in our galaxy, researchers considered two major conditions. Considering the earth’s example, they assumed that intelligent life probably forms in less than 5 billion years. The second limiting criterion, they considered planet with alien life would orbit a star like our sun.

As per their calculations, our galaxy could have at least 36 intelligent alien races capable of sending radio signals. However average distance from Earth to these alien worlds is likely to be 17,000 light-years. With our present technology, it is very difficult for us to detect these signals and communicate with them.

This research offers significant clues about our own ‘future and fate’

Researchers explain that this research gives us indication for how long our civilization will last and how life forms.

Professor Conselice said, “If we find that intelligent life is common then this would reveal that our civilisation could exist for much longer than a few hundred years. ‘Alternatively, if we find that there are no active civilisations in our galaxy it is a bad sign for our own long-term existence.”

Leaving Your Tesla at Supercharger Stations Will Now Cost You $0.40/Minute
Concrete Research Gets a $10 Million Boost