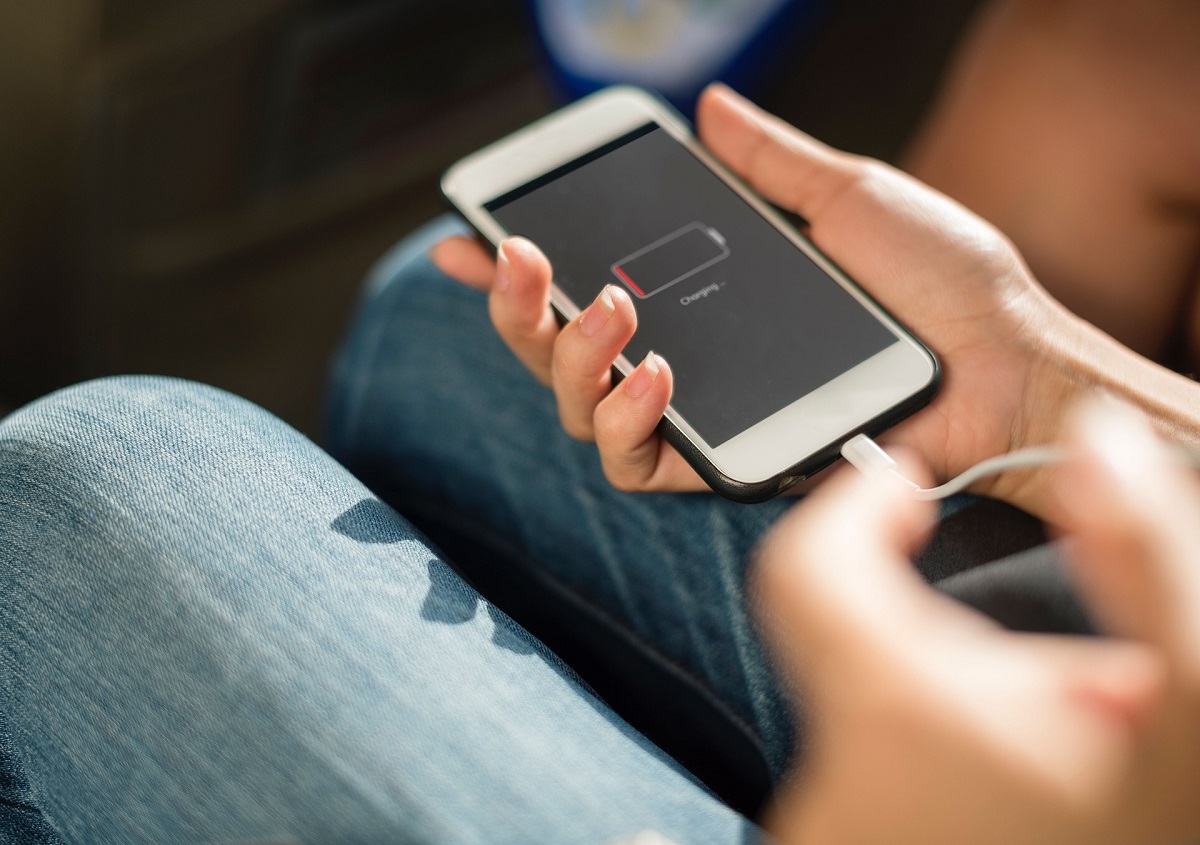 Image by StockSnap from Pixabay

The 5G roll-out is already taking place globally, and a growing number of 5G-enabled devices are flooding the market right now. One of the issues that all of these phones have is that 5G is very energy-demanding, so even though vendors are squeezing batteries of large capacities inside the devices, people who travel on the super-fast internet lanes of 5G are quickly met with low-battery warnings. Charging these massive batteries could mean waiting for hours before the phone is ready again, so OPPO came up with a practical solution.

They developed an unprecedented 125W “flash charge” technology using three parallel charging pumps that take the energy conversion efficiency to 98%. To get an idea, Qualcomm’s Quick Charge 3.0 technology, which is commonly found in today’s smartphones, is limited to 18W. The next-gen Quick Charge 4+ took things up to 28W, while Quick Charge 5 is rumored to reach 32W.

So, how fast is charging at the dizzying figure of 125W? OPPO says a 4000mAh battery would go from empty to 41% in just five minutes, and would reach a fully charged state in about 20 minutes. That’s because the charging rate is adapted as the cell fills up to avoid damage to the battery. 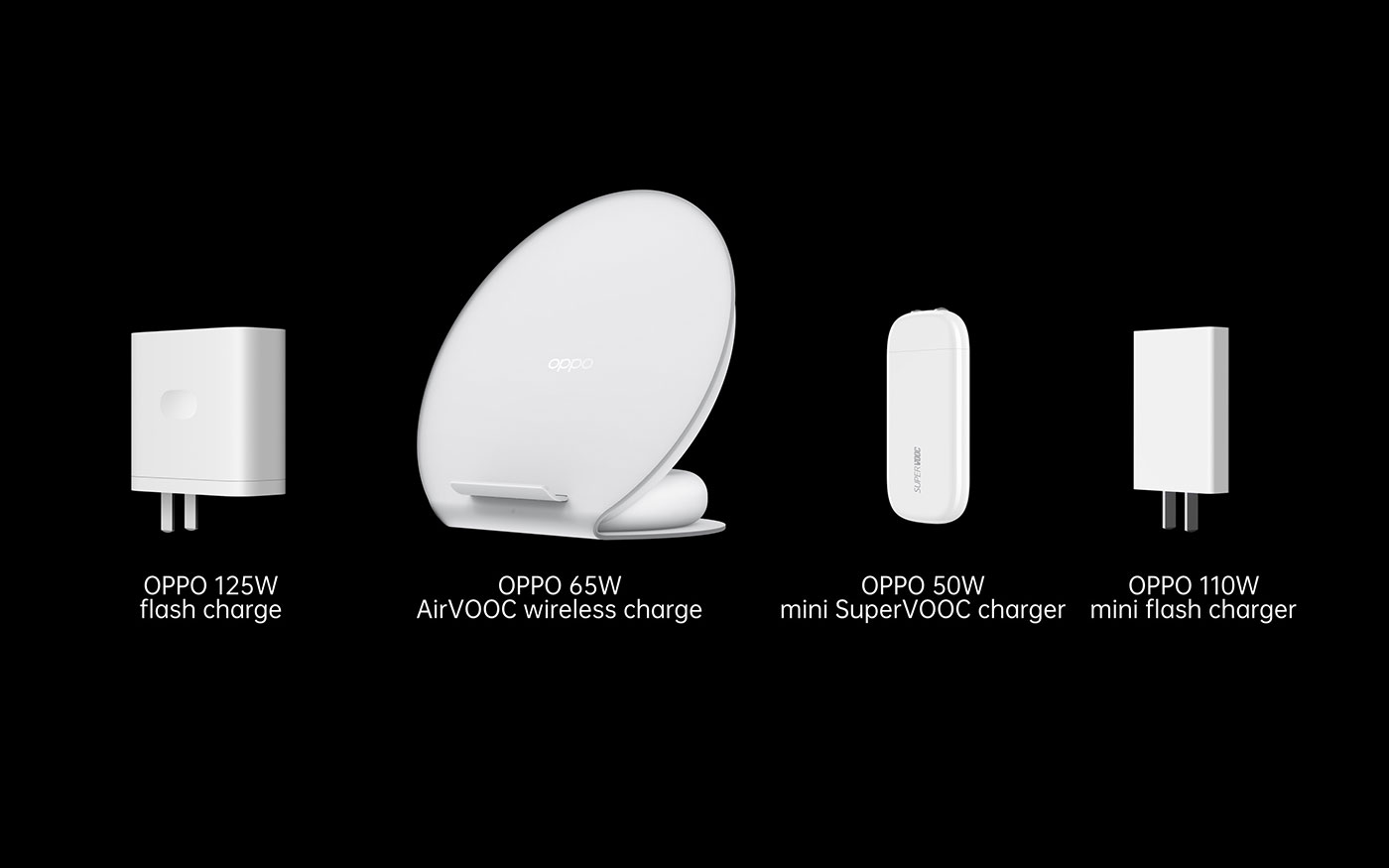 Speaking of which, you may be wondering how safe it is to feed the double-6C cells with 6.25A at 20V on a daily basis? This is certainly not something to disregard, especially if you live in countries that lie in hotter climate zones. OPPO has added ten temperature sensors to monitor every point of the system and keep things under control, and they have also added an over-voltage protecting fuse on the charger. Still, some nervousness during the first “flash-charging” sessions is to be expected.

For those who want to opt for something less extreme, OPPO’s new “flash” range has an 110W travel charger, a 65W wireless charging plate, and a super-mini 50W charger.

Even the ultra-small and portable 50W charger delivers almost double the power that Quick Charge 4+ can handle, which is an impressive feat for OPPO’s engineers.

Powerful Laser Recreates a Supernova Explosion in a Bottle