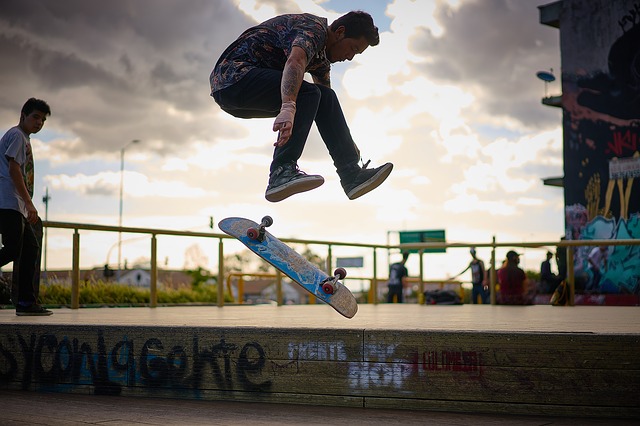 IndustryTap recently reported on the Hendo Hoverboard that uses mag-lev boards to float over a magnetic surface. Now a company called Hoverboard Technologies has just released a preview video that will be part of its Kickstarter campaign to begin on September 17.

Hoverboard Technologies’ founder Robert Bigler of Animatics fame is adding the newly designed Gyro Skate to the long list of “hoverboards” that incorporate gyroscope technology similar to that used in Segways. According to a reports from Hoverboard the Gyro Skate is powered by an electric motor. To maneuver the board the rider leans forward to produce acceleration or back to produce breaking and twists the hips to activate turning.