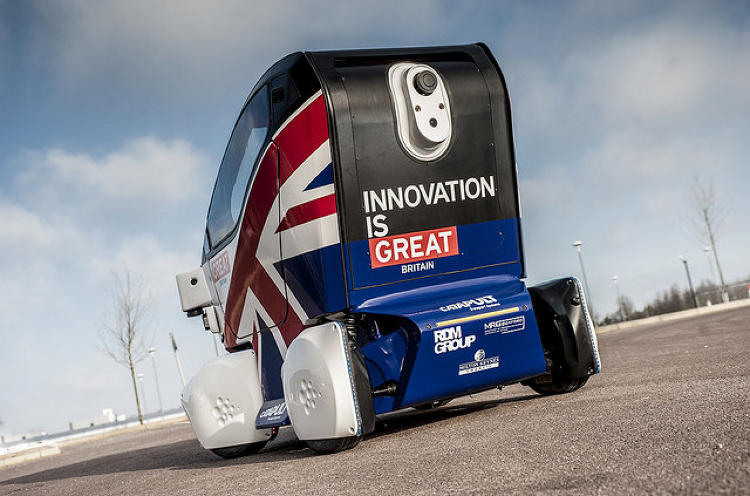 Government lawyers in the UK are in a state of frenzy at the moment due to outdated laws about driving horse, cattle and pigs on the pavement, with the potential to block or at least delay driverless car trials.

Lawyers are attempting to rewrite the Highway Act 1835, which bans people from riding horse-drawn carriages and driving a “horse, ass, sheep, mule, swine or cattle” down the street.

This legislation is also enforced in Britain when it comes to drivers mounting the curb while parking and cyclists riding on the pavement.

Back in February, the UK made headlines when they announced they would be testing Lutz Pathfinders, basically two-seater pods, in the southeast of the country.

However, the pods would obviously have to drive on pavement, which is where the gray area comes in with the Highway Act 1835.

Project director of the £19  million ($30 million) UK Autodrive project, Tim Armitage, reportedly believes the legal issue will not be difficult to amend.

Modern E-Bikes Promise to Travel at a Cost of Just $0.001 per Mile