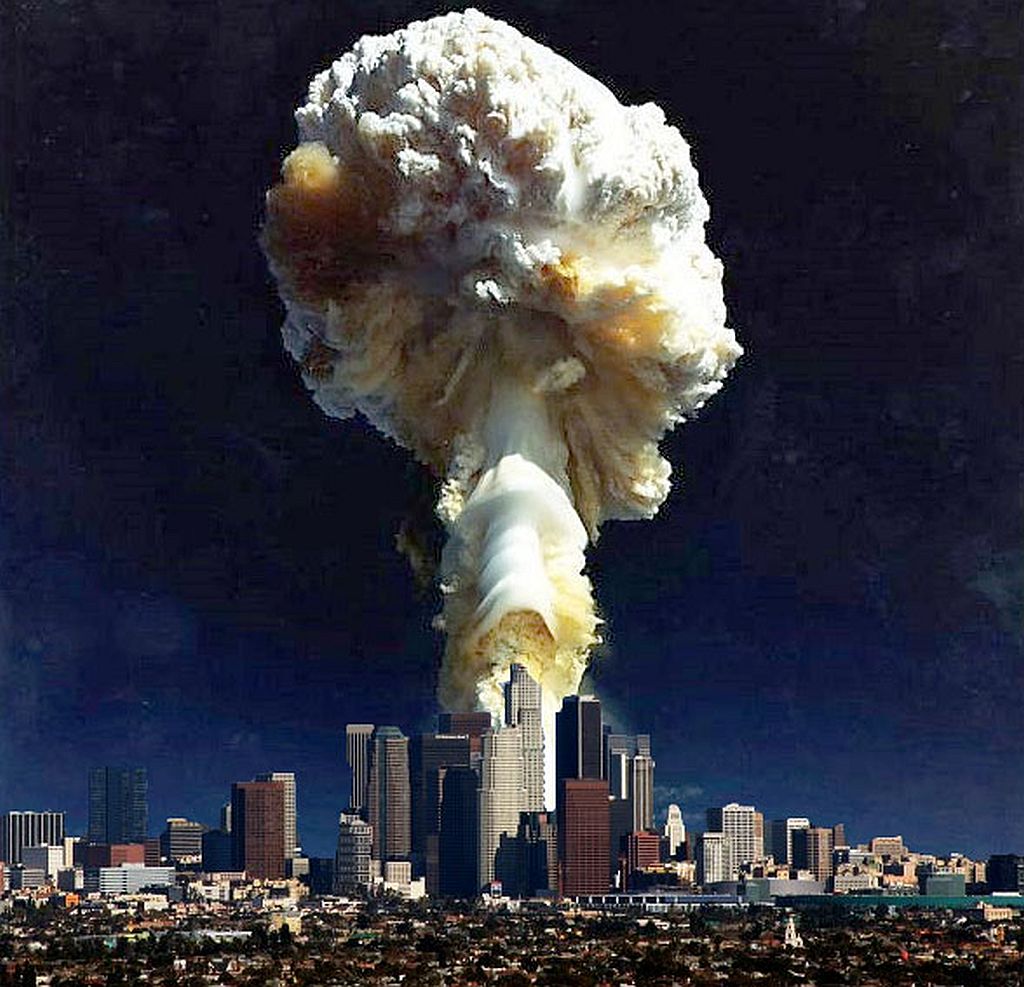 Graham Allison, Professor of Government at Harvard and the Director of the Belfer Center for Science and International Affairs at the Kennedy School of Government recently sat down to discuss the question “How Likely is a Nuclear Attack on American Soil?”.

In Allison’s book, “Nuclear Terrorism: The Ultimate Preventable Catastrophe” published in 2004, he indicated the prospects were “more likely than not” with a 51% or greater likelihood within a decade taking us to 2014. Warren Buffet, the Sage of Omaha, is more pessimistic stating it is not a question of if, but when a nuclear attack will take place in an American city. Allison states that some actions have been taken but others have been delayed, increasing the risk of catastrophe.  He believes a nuclear attack is preventable. Allison hopes we don’t have to go through an attack in order to “get on the ball.”  In the wake of 9/11 it was shown that intelligence agencies just missed derailing the 9/11 plot due to institutional “silos” and infighting.  The 9/11 commission recommended a “retooling” of intergovernmental cooperation to help avoid similar mistakes in the future and this move seems to have born fruit recently.

The holy grail, so it speak, of nuclear deterrence is “no loose nukes.”  If all the nukes on the planet are locked up, guarded and eventually decommissioned, a nuclear attack can’t happen. Allison asks the question: “How much gold does the US lose from Fort Knox? The answer is ZERO!” So he reasons that we know how to lock up things we don’t want people to steal and we can do the same with nuclear materials. The big question right now is: how many loose nukes are there? “Unfortunately that is not a question that can be answered at this time. We just don’t know. There are about 30,000 nuclear weapons in the US and Russian arsenal most of which are not loose. There is another 100,000 possible nuclear weapons in the form of highly enriched uranium and plutonium that are located in lots of places that have questionable security,” said Allison

Allison worries the most about Russia because of the large amount of nuclear weapons and fissile material the possess Next is North Korea which has 10 bombs worth of plutonium and has conducted nuclear tests and an has a notoriously unstable government. Then there is Pakistan which has recently tripled its nuclear arsenal and tripled the amount of fissile material; Pakistan has an unstable government with a significant portion of its population disliking the West. A massive column of water rises from the sea as the U.S. detonate an atom bomb at Bikini Atoll in the Pacific in the first underwater test of the device, July 25, 1946

According to Allison one of the best ways of getting rid of nuclear material is to use it as fuel in existing nuclear power plants. At the end of the Cold War there were 70,000 nuclear missiles and that amount is now 30,000. A nuclear warhead at the top of a missile is decommissioned when the nuclear material is taken out and blended down from 90% to 4% enriched uranium which is then made into a fuel rods and used in nuclear reactors.

Through the Cooperative Threat Reduction (CTR) program between the US and Russia, nuclear power plants in the US, which produce 20% of its electricity, primarily use Russian supplied low enriched fuel rods. Allison explains that this is the most significant “Swords to Plowshares Program ” in history.

In future IndustryTap articles on the nuclear threat and deterrence we will look at the Non-Proliferation Regime, assess the nuclear bomb making capabilities of various countries, evaluate and elucidate threats posed by North Korea and Iran, look at how states can be held responsible for acts of nuclear terror, discuss what the principle of nuclear accountability means and investigate nuclear forensics.