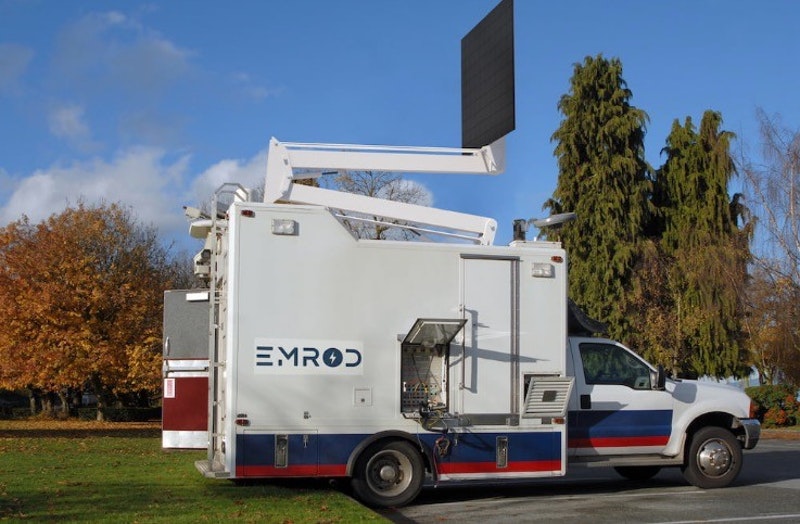 New Zealand-based startup Emrod has developed the world’s first long-range, high-power, wireless electric power transmission as an alternative to existing copper line technology. The company is working on implementing its system with collaboration with the country’s second-largest power distributor ‘Powerco’.

It is not a new concept. In the 1890s Nikola Tesla proved he could power light bulbs from over two miles away using 140-foot Tesla coil. However, in this process, he burned out the dynamo at the local power plant. As a result, it resulted in a blackout in the town of Colorado Springs.

Surprisingly, it has taken 120 years. Now Powerco is investing in Emrod, whose technology is capable of shifting electricity efficiently between any two points that can be joined with line-of-sight relays.

The beams transmitted will make use of the non-ionizing Industrial, Scientific and Medical band of the radio spectrum.

The major challenge with renewable energies is to deliver energy using traditional methods. As in the case of offshore wind farms, it requires the installation of underwater cables which are expensive to install and maintain.

With this technology, power can economically reach the places with difficult terrain and places that just can’t afford a certain level of physical infrastructure.