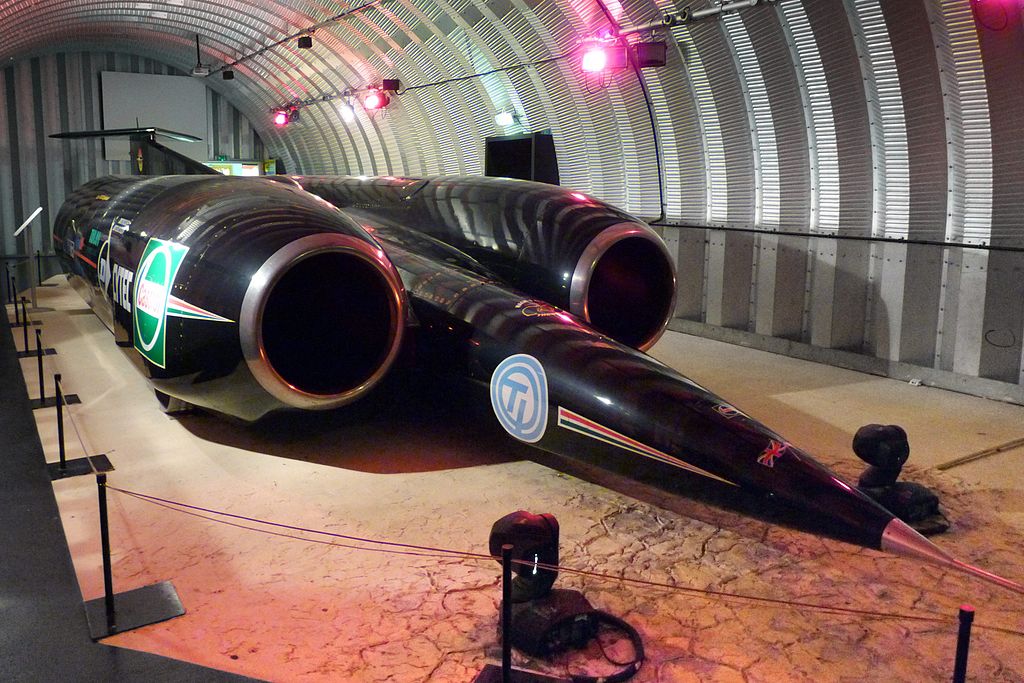 When a slab of iron is inspected, the slab runs through the line and when a measurement is off or a crack is suspected, the slab is halted and surface topography analysis is recorded at the site of the problem. The inspection continues with the rest of the slab and when it completes, an online computer report is available so that further analysis of the slab can be undertaken.

Mittal Arcelor produces tens of thousands of slabs each year that are automatically inspected by non-contact sensors, releasing the company from manual inspections, significantly increasing productivity and reducing costs related to inspection by 40% a year. The non-contact sensors have increased the reliability of the machines to 100% over previous installed mechanical sensors that interrupted machine operation at least once a week due to failure of mechanical switches. Non-contact switches save the company tens of thousands of dollars per year.

Solectron Metrology, a world leader in linear measurement and innovation, reports customers in electronics, medicine, automation, and high-volume production lead the demand for non-contact sensors that are essential to avoiding incidental damage or contamination of increasingly smaller and more delicate components during measurement.

Non-contact sensors are solid-state electronic devices that create an energy field or beam and react to a disturbance of that field; no physical contact is required so there is no friction or wear.  There are no moving parts that can jam, wear, or break and, for this reason, require less maintenance and provide an unlimited number of operating cycles.

Laser Triangulation Sensors (LTS) are composed of a laser, detector and a lens to focus a beam on a detector. The detector is usually a Charge-Coupled Device (CCD) array. To measure height, for example, the laser emits a light on the surface that is reflected to the detector through the lens. The angle of the beam helps calculate the height from the sensor to the target surface. As the height increases the angle decreases and vice a versa. Non-contact sensors generally operate faster and allow greater application flexibility, accuracy, speed, and reliability. They are also capable of reliably measuring very small distances and large measuring ranges. Non-contact sensors include photoelectric, inductive, capacitive and ultrasonic sensors. Because there is no physical contact, wear is eliminated. In some circumstances, however, it is possible to have an interaction between the sensors and the target material and non-contact sensors can be susceptible to energy radiated by other devices or processes nearby. Here are some typical applications:

Checking the Height of a Microchip:

Orbit LT SI 100 checking the height of a microchip

Checking the Height of a Piston: Orbit LT with SI 200 Checking the Height of a Piston

Networking with other Sensors via USB Interface Module:

Orbit LT networked with other sensors. Results are fed into PC via USB Interface Module The Orbit LT is used in Industrial Automation applications for Linear Measurement of products usually made of wood, metal, or plastic. The laser and its standard probe measure the height, tolerances, and thickness of a part or product. The Orbit LT can get a reading of a product without the plant having to stop the assembly line to get an accurate reading, improving production efficiency. With standard probes, they have to stop the assembly line to get a reading, thus slowing down production.

The 1,000 mph Bloodhound SSC set a land speed record using Solartron’s Optimum LVDT Displacement Sensor which measures the linear movement of the steering gantry within the steering fixture, and takes position measurements from the air brakes and winglets. While Solartron’s contribution does not include non-contact sensors, their commitment to cutting edge technology is demonstrated in Bloodhound SSC’s success.