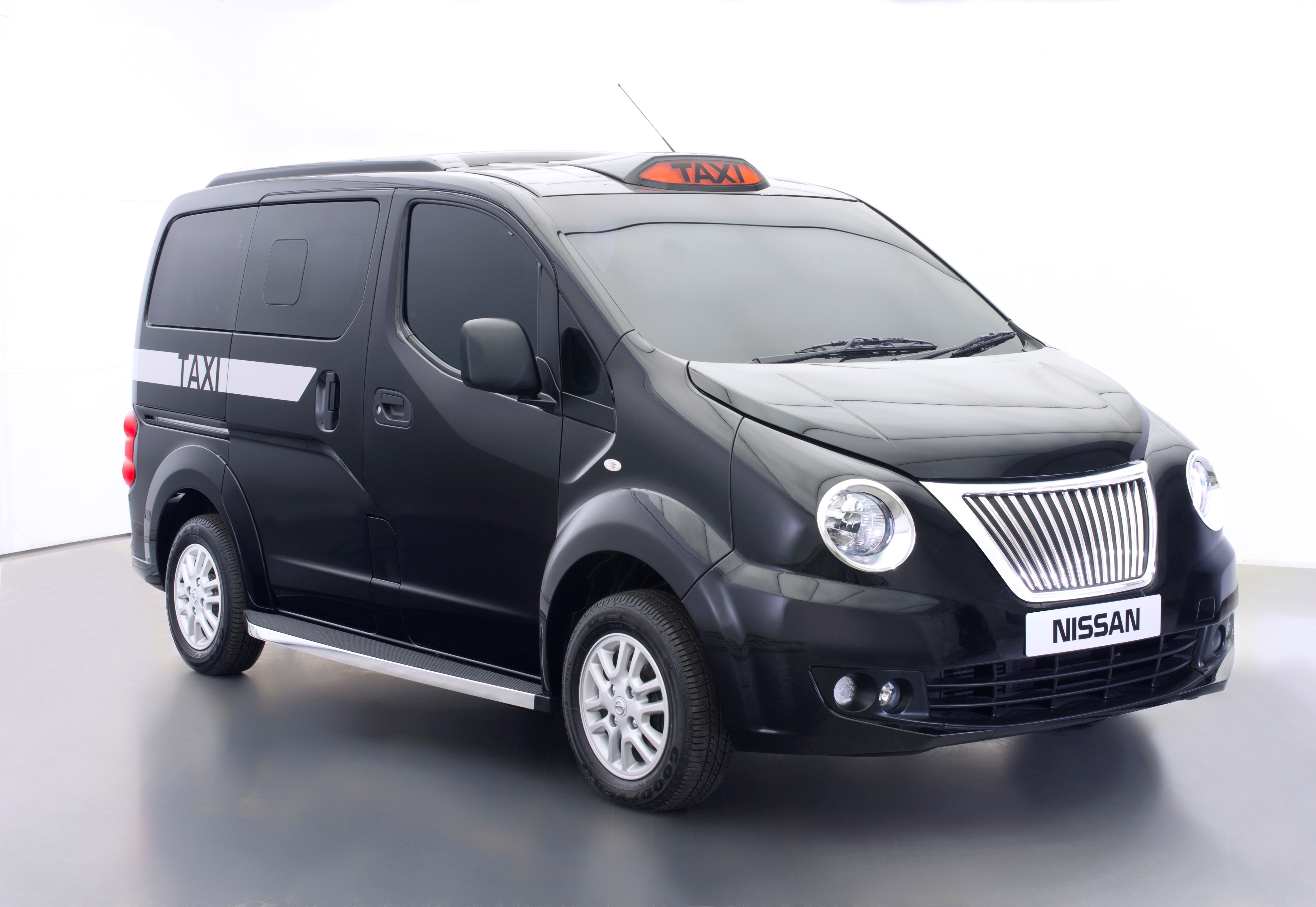 Nissan has revealed its new black cab design for London, which it claims to be a cleaner model than its competitor. A similar design has already been launched in New York and Tokyo but this particular model, based on the V200, has been rejigged to fit the classic mold of black London cabs.

The cab comes with a 1.6 liter engine. It was first unveiled in 2012 but was redesigned with feedback from London Mayor Boris Johnson. One of the features that was changed is the cab’s front grill that’s now more rounded in order to give the vehicle its vintage London cab look.

“Having already overcome the unique technical challenges presented by the development of a new Hackney Carriage for London ahead of our launch of the vehicle in August 2012, we turned our attention to making the vehicle look the part,” said Darryl Scriven, design excellence manager at Nissan Design Europe.

“The Mayor’s office and taxi drivers were very keen that we maintain the character of the Hackney Carriage, making it something that people in the city can be proud of.”

The cab will be going on sale at the end of 2014 and Nissan plans to launch a zero emission electric model in 2015.