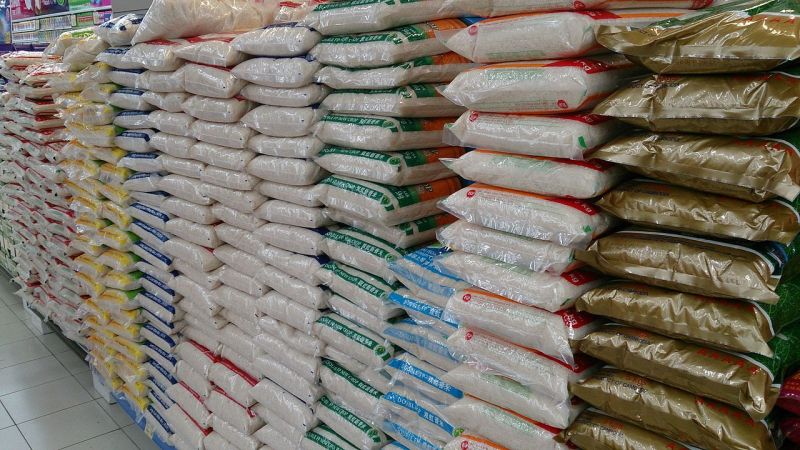 Nigerian Customs have confiscated 2.5 tons of plastic rice smuggled into the country. They seized over 100 bags, where each bag weighed about 55 pounds (25 Kg) and was branded “Best Tomato Rice.” None of the bags had any manufacturing or expiration information.

As per Lagos customs Chief Haruna Mamudu, the fake rice was intended to be sold in markets during the festive season and the supplier wanted to take advantage of skyrocketing food prices. Although it is not clear where these bags came from, the rice made from plastic pellets was found in China last year.

Mamudu said, “We have done the preliminary analysis on the plastic rice. After boiling, it was sticky and only God knows what would have happened if people consumed it.”

A suspect has been arrested, and an investigation is ongoing. However, senior customs officials in Nigeria suspect that these rice bags have been smuggled or illegally shipped in from China through the port in Lagos.

According to BBC’s Martin Patience, who is in Lagos, “Whoever made this fake rice did an exceptionally good job—on first impression, it would have fooled me. When I ran the grains through my fingers nothing felt out of the ordinary. But when I smelt a handful of the ‘rice’ there was a faint chemical odour. Customs officials say when they cooked up the rice it was too sticky—and it was then abundantly clear this was no ordinary batch.”

Now the customs service in Nigeria has sent samples to a lab for further analysis.