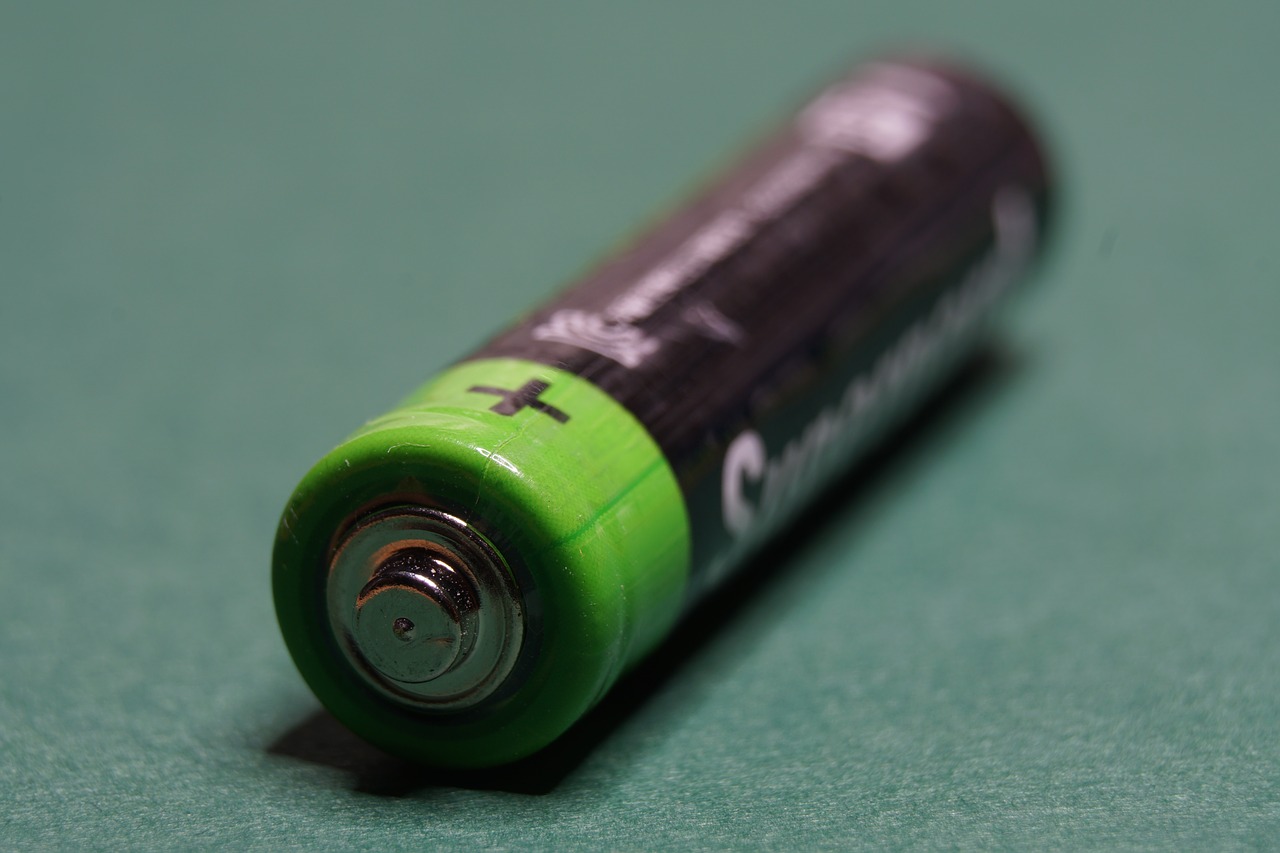 Image by magica from Pixabay

Two collaborating teams of researchers at the Chalmers University of Technology and the KTH Royal Institute of Technology, in Sweden, have announced the creation of a new type of ultra-lightweight carbon-based cell that has amazing electrical and mechanical properties. What this means is that this new battery could be used in challenging environments where weight plays a crucial role, and the best example of that would be aviation.

Electric planes have been in the works for a long time now, but the element of the battery has been a big pain for everyone. There’s simply no sufficiently lightweight battery that is powerful enough, has adequate capacitance to make the concept feasible, and features the mechanical properties required to withstand the shifting dynamics and also rapidly changing temperatures of air flight.

The approach of the Swedish engineers is to use carbon fibre as a negative electrode and lithium-ion phosphate-coated aluminum foil as the positive electrode. Carbon fibre serves as the energy host and also as an electron conductor, so there’s no need for using copper and silver conductors. The absence of these metals makes it possible to reduce the weight of the cell, while the strength of the carbon fibre makes up for a solid piece.

For the separator, the scientists use a fiberglass fabric in a structural electrolyte matrix, allowing the lithium ions to pass freely from one electrode to the other, while also transferring mechanical loads and providing the needed rigidness.

Through vigorous optimization work, the teams have achieved performance readings that are about 10 times higher than previous prototypes, and an energy density of 24 W/kg. That’s about 20% of the density that is to be found in modern lithium-ion batteries, but one that comes in a lot leaner package in terms of mass.

Now, the team is working on a new generation of the cell which will be flight-worthy, with the leader of the project setting a goal of 75 Wh/kg in energy density and 75 Gpa in stiffness within the next two years. This new round is being financially supported by the Swedish National Space Agency.