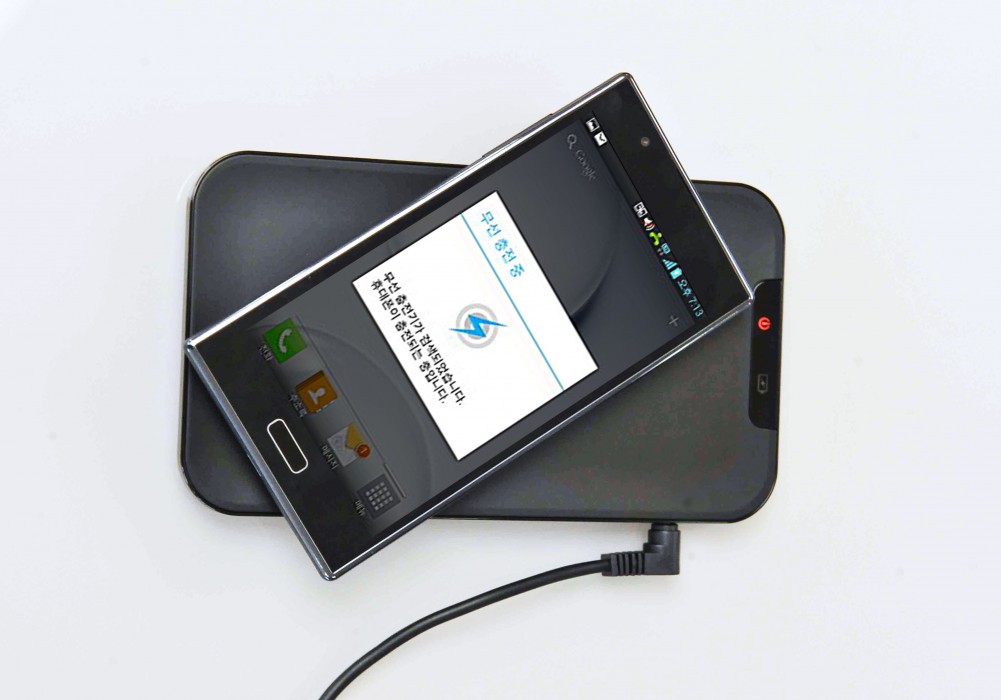 Smartphones are such a luxury that it is hard to be dissatisfied with anything about them. But truth be told, the worst part of the smartphone experience is the need to keep the battery charged. This involves a lot of plugging and unplugging, finding and losing cords and so forth. Smartphone batteries charge reasonably fast but always seem to run out of charge at the most inopportune times. Some must power down the phone or put it into a sleep mode to conserve the battery, but this puts one out of communication with family and friends, which leads to a lot of frustration.

Apple’s new iPhone 7 reportedly has much better battery time for moderate users than previous versions, as much as twice more. This means instead of charging a smartphone every day it’s now possible for moderate users to wait and charge every other day. Apple has managed to increase the battery life through improvements to the iPhone and use of the new A10 Fusion chip, as well as the creation of two task machines each with two cores. One set runs more demanding tasks such as video and photo editing, multiple background processes, and so on. The other set takes care of emails and lighter apps. Unfortunately, for heavy smartphone users, improvements in the iPhone 7 are not good enough as daily recharging is still necessary.

Engineers and entrepreneurs of all kinds have been working since the advent of smartphones to improve battery life. One interesting approach is a technology that increases a smartphone charge by 30% by extracting energy from a phone’s radio signals, which communicate with cell towers and Wi-Fi routers, and converting it into direct current (DC).

According to MIT researchers, devices powered by Wi-Fi and telecommunication signals will help power small computers and sensors in the same manner, making them more pervasive.

A new company, Freevolt, has created a product to extract energy from the air for the “low energy internet of things.”

Imagine a world where your device never needs to be plugged in to charge but is powered from free, unused energy that is in the air around us. Freevolt™ is a brand new innovative technology that provides power for Low Energy Internet of Things (LE-IoT) devices. Its a patent-pending, pioneering technology that harvests radio frequency (RF) energy from wireless and broadcast networks such as 2G, 3G, 4G, WiFi & Digital TV.

The Ins and Outs of Increasingly Complex Global Trading