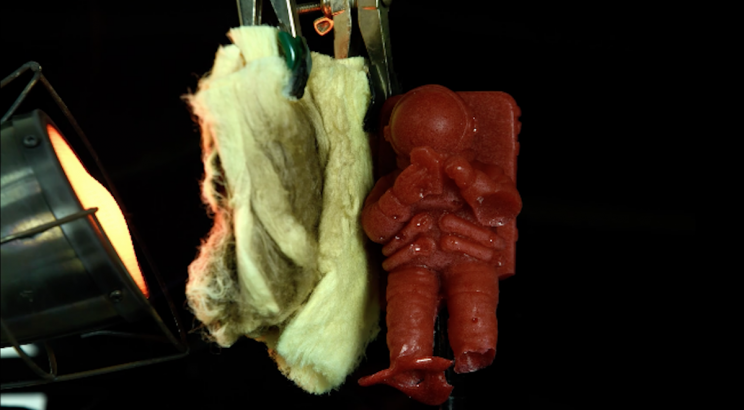 Researchers have come up with a new nano-fiber technology that could result in creating next-generation body armor.

Now, a team from Harvard University and the US Army has developed a lightweight, multi-functional nano-fiber material. It can not only protect wearers from harsh conditions found in outer space but also from ballistic threats.

Researchers made use of Kevlar and Twaron commercially available products that are used extensively in protective gear. They sought to combine the properties of materials. Finally, they developed the material that’s just as strong, but much more insulating against heat.

Grant Gonzalez, the first author of the study, said, “Our idea was to use this Kevlar polymer to combine the woven, ordered structure of fibers with the porosity of aerogels to make long, continuous fibers with porous spacing in between,”

“In this system, the long fibers could resist a mechanical impact while the pores would limit heat diffusion.”

Researchers wanted to develop a material that could be used for a variety of applications. It would be able to protect people working in extreme environments like firefighters, space explorers, or soldiers.

Gonzalez said, “While there are improvements that could be made, we have pushed the boundaries of what’s possible and started moving the field towards this kind of multifunctional material,”