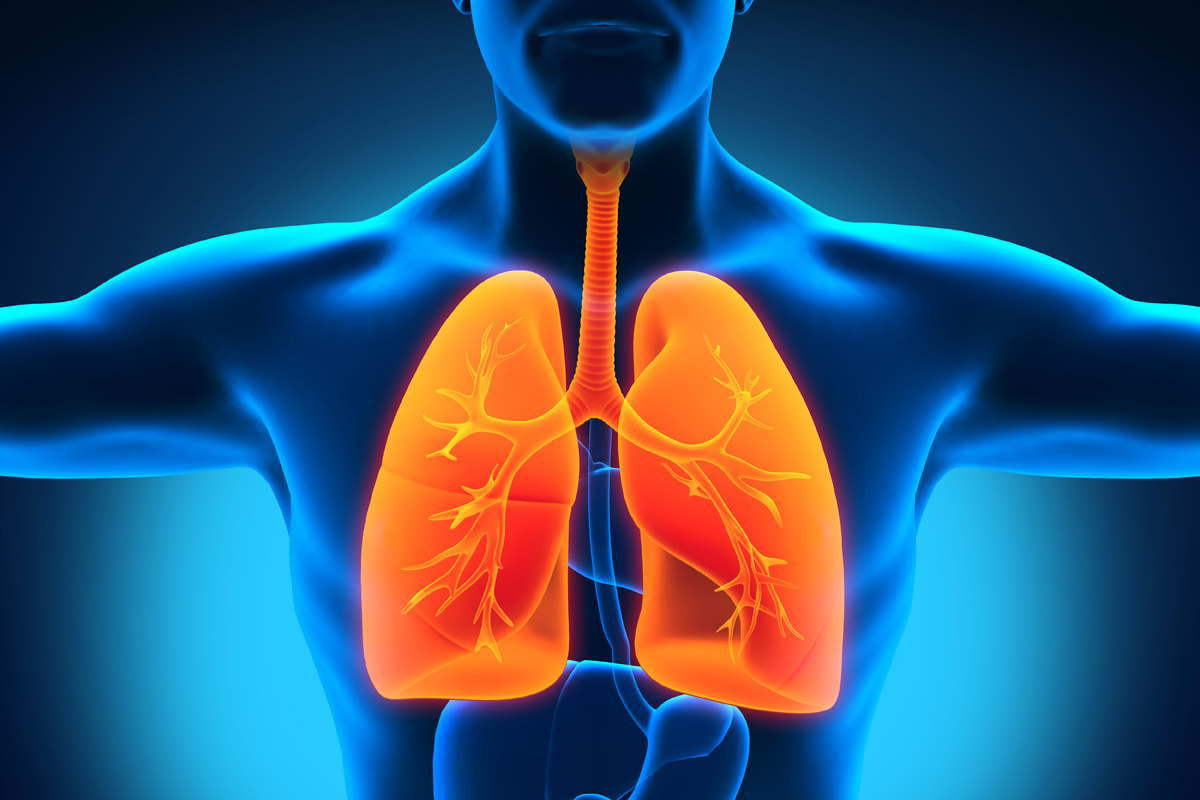 Recently, researchers from the University of California, San Francisco (UCSF) found a new function of lungs. They discovered that lungs not only facilitate respiration but also play a major role in blood production.

Researchers made this discovery using video microscopy in a living mouse lung. Scientists inserted a green fluorescent protein (GFP) into the mouse genome. Due to this insertion, mouse platelets started emitting bright green fluorescent light as they circulated throughout the body.

Experiments done on mice revealed that lungs play a big role in blood production. In fact, over half of the platelets (blood components required for clotting) produced in the mouse’s body came from the lungs.

Earlier, bone marrow was considered to be the principal site of blood production. But this latest discovery also surprisingly found a pool of stem cells with the ability to become blood cells in the lungs when the stem cells of the bone marrow are depleted.

Mark R. Looney, one of the researchers, said, “This finding definitely suggests a more sophisticated view of the lungs – that they’re not just for respiration, but also a key partner in formation of crucial aspects of the blood. What we’ve observed here in mice strongly suggests the lung may play a key role in blood formation in humans as well.” 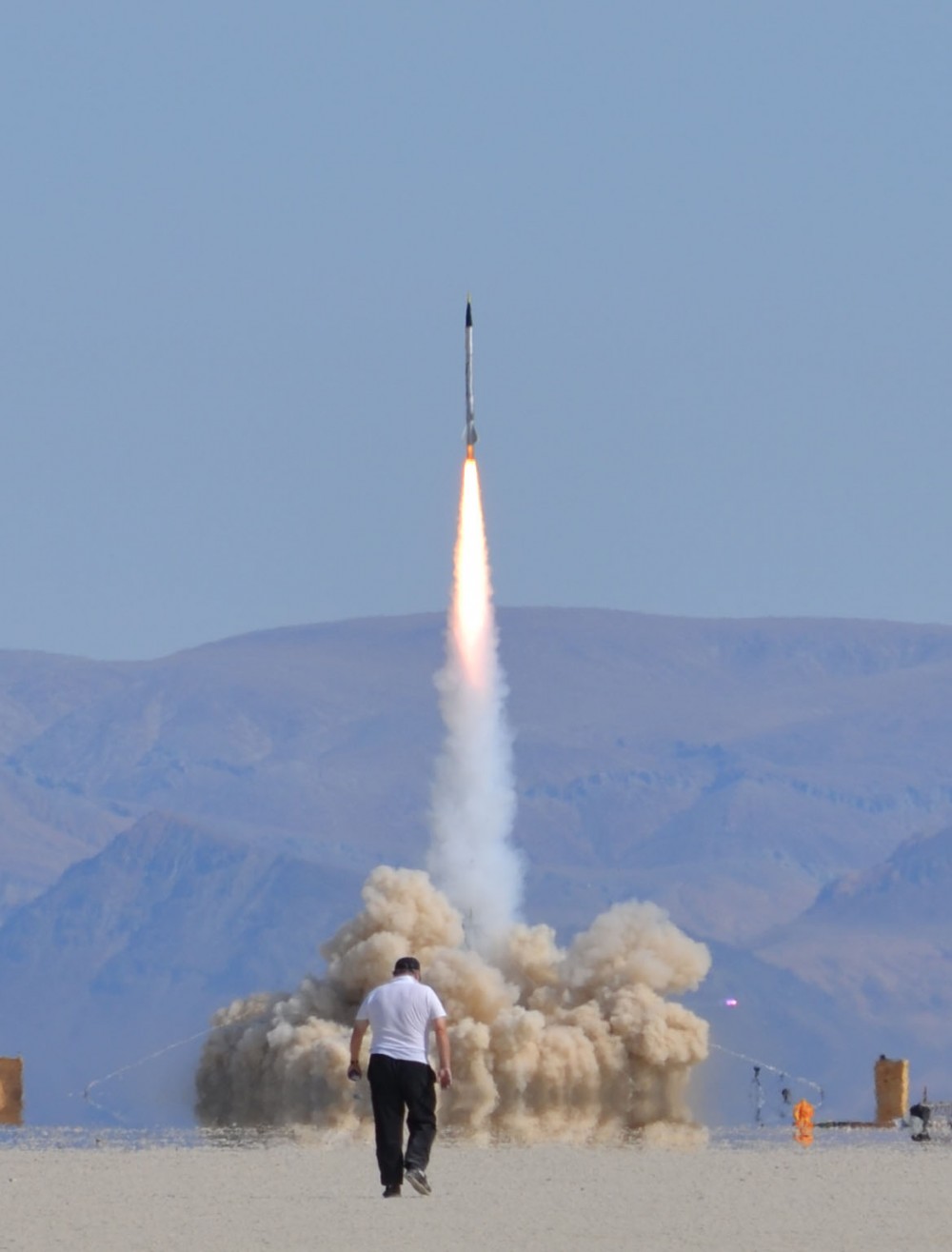 “Merlin” Identifies Birds By a Photo: A Sort of “Face Recognition Tech” for Ornithology