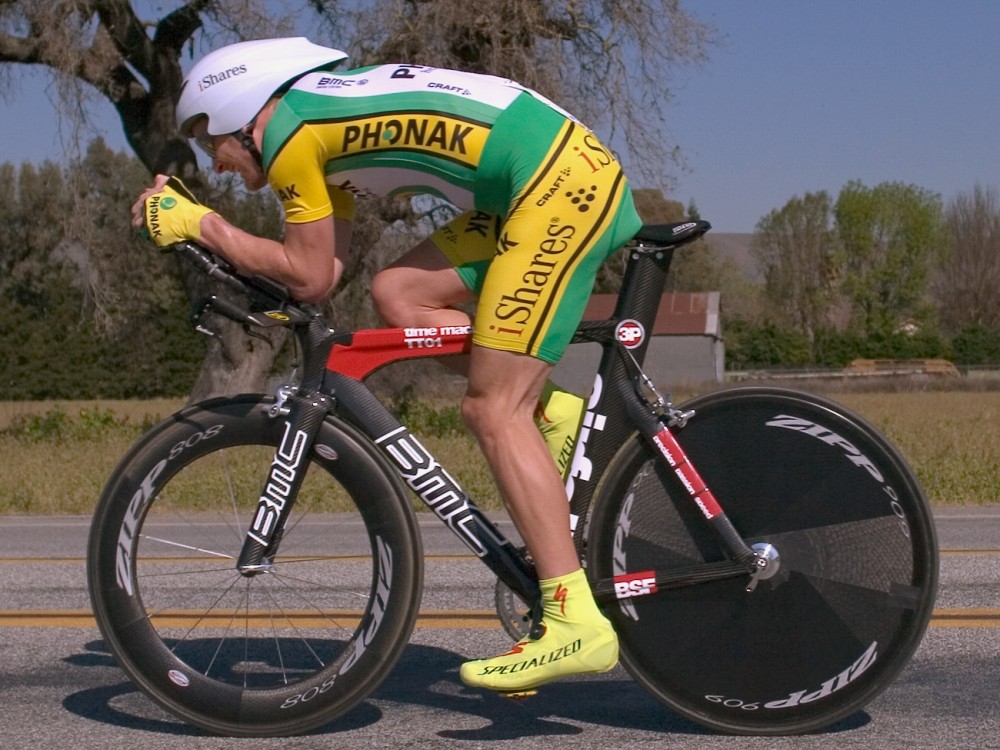 Nanomaterials including carbon nanotubes (CNT) are now being used in construction, aerospace, and a wide variety of engineering and medical fields including the manufacture of transistors as small as 1 nm. According to Grand View Research, Inc., the advanced carbon materials market will be worth $5.29 billion by 2024.

A wide variety of research studies are being done to understand how nanotubes can be used. For example, one study feeds carbon nanotubes to silkworms which then produce superstrong silk that conducts electricity. And textile companies are using carbon nanotubes and lycra to make 3D carbon nanotube knitted smart textiles that are stronger than human muscle. And researchers at the Stevenson School of Biomedical Engineering are using nano structured materials made of “single walled” carbon nanotubes in non-invasive cancer therapy.

Meanwhile, at Rice University in Texas, and at the State University of Campinas, Brazil, materials scientists are designing ultralight materials for aerospace applications to make lighter and stronger spacecraft and satellites. One study has created carbon nanotubes that are stronger than copper. As humanity ventures out into deep space, the risk of destructive projectiles, including micro-meteorites and orbital debris, requires vastly stronger materials. At the same time, lighter materials will cut down on costs of launch, travel, and landing.

In a nutshell, what scientists are doing is recombining atomic bonds of nanotubes and developing completely new lightweight materials. One such material is “nanodiamonds” under development at Rice University.

The following video shows the “Top 5 Futuristic Nanomaterials” that will significantly change our lives.