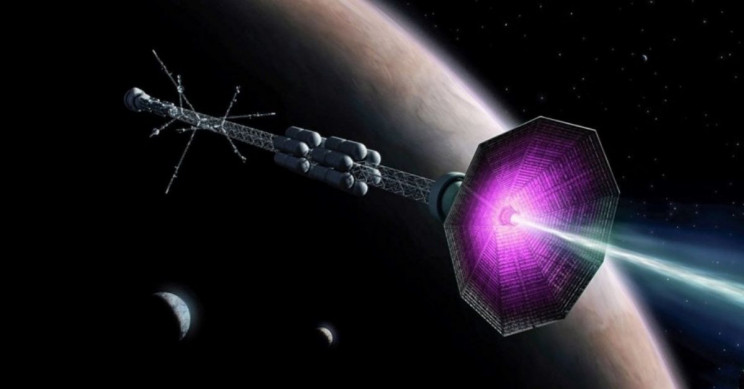 A physicist Fatima Ebrahimi has invented a new rocket engine thruster concept that could propel humans to Mars and beyond.

The device uses magnetic fields to shoot plasma particles to propel the craft through space.

Ebrahimi, “I’ve been cooking this concept for a while,”

“I had the idea in 2017 while sitting on a deck and thinking about the similarities between a car’s exhaust and the high-velocity exhaust particles.”

Current rocket thrusters use electric fields to propel these particles only to operate at low speed. But, this innovative concept by Ebrahimi was able to create exhaust with speeds of hundreds of kilometers a second. As a result, in the future, this concept could help in propelling the rockets 10 times faster than current thrusters.

She said, “Long-distance travel takes months or years because the specific impulse of chemical rocket engines is very low, so the craft takes a while to get up to speed,”

“But if we make thrusters based on magnetic reconnection, then we could conceivably complete long-distance missions in a shorter period of time.”