As per a study published in The Lancet, this vaccine is found to be 100% effective

Known as rVSV-EBOV, this vaccine has not yet been approved by any regulatory authority for widespread use.

In a trial of this vaccine, it was found to be very effective as none of the 5,837 residents who received it had developed Ebola after 10 days. On the contrary, among the several thousands of people who didn’t get vaccinated, 23 new Ebola cases were discovered.

As per lead researcher Marie-Paule Kieny from the World Health Organization, “When the next outbreak hits, we will not be defenseless.”

Although not approved by regulators, the vaccine is considered to be so effective that 300,000 samples of the vaccine have been ordered.

Dr. KeÏta Sakoba, the director of the National Agency for Health Security in Guinea, said, “Ebola left a devastating legacy in our country. We are proud that we have been able to contribute to developing a vaccine that will prevent other nations from enduring what we endured.” 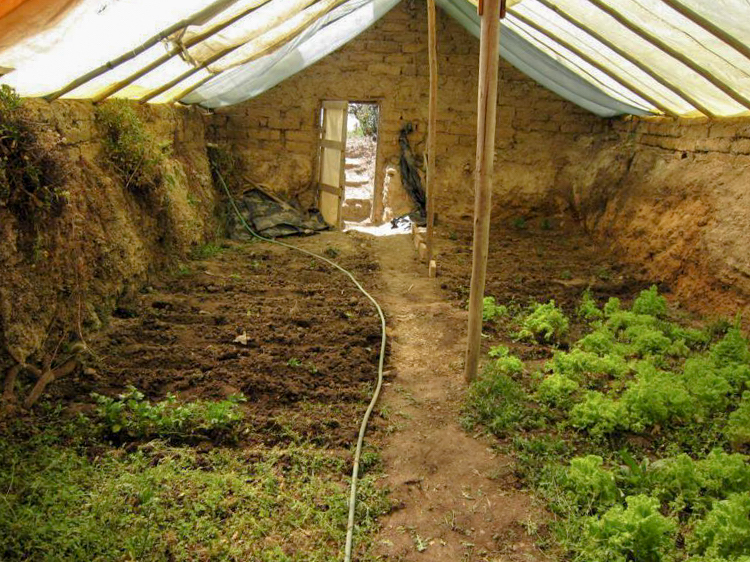 Cheap and Effective, Walipini is a Great Way for Growers to Produce Food Year-Round in Colder Climates