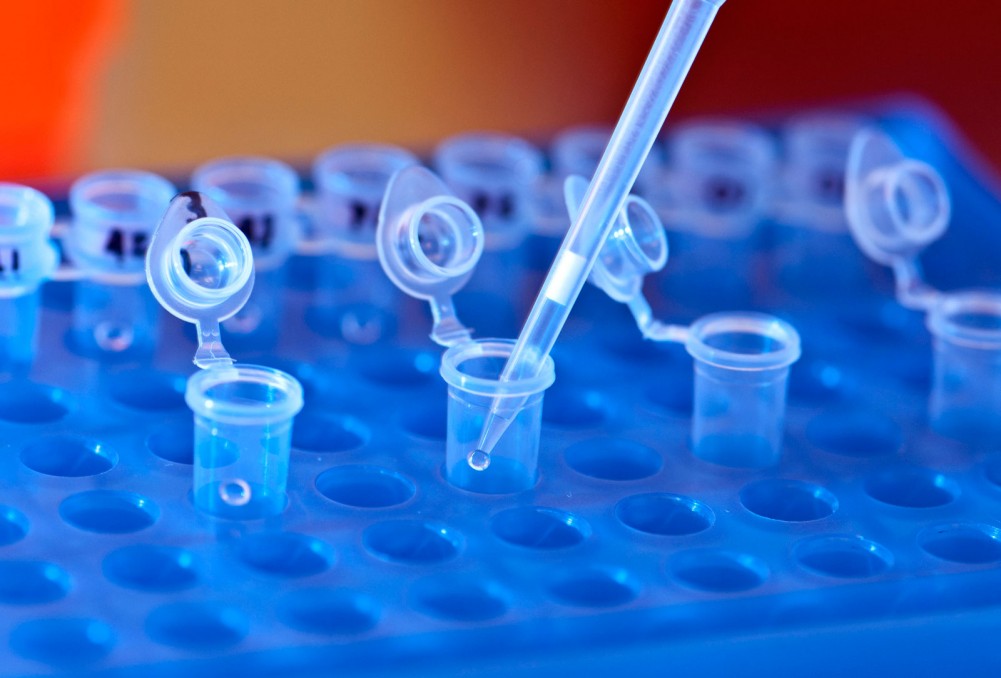 The Intersection of Information Technology & Biology

Earlier this year, IndustryTap reported on a DNA storage project spearheaded by Microsoft and the University of Washington to store digital data in DNA. According to researchers, the new silicon-based DNA synthesis platform accelerates the writing of DNA at low cost. The process includes translating digital data into genetic code which is composed of As, Cs, Gs, and Ts.

Now, Microsoft is reporting the purchase of 10 million strands of synthetic DNA from Twist Bioscience, a company involved in bio-detection, functional genomics, genome engineering, drugs, biodefense, and data storage. Microsoft is encoding binary data into synthetic DNA and recovering it with 100% accuracy. The fact that DNA has a storage life of many thousands of years suggests a permanent storage solution is around the corner.

Twist employs a semiconductor-based synthetic DNA manufacturing procedure to create the material being used by Microsoft. The progress being made means a revolution in data storage is upon us. Microsoft is also working on programming languages for DNA computing.

The following video, “Is DNA the Future of Storage?” explains why DNA is promising as a storage medium.

5 Reasons Why You May Need a Business Lawyer