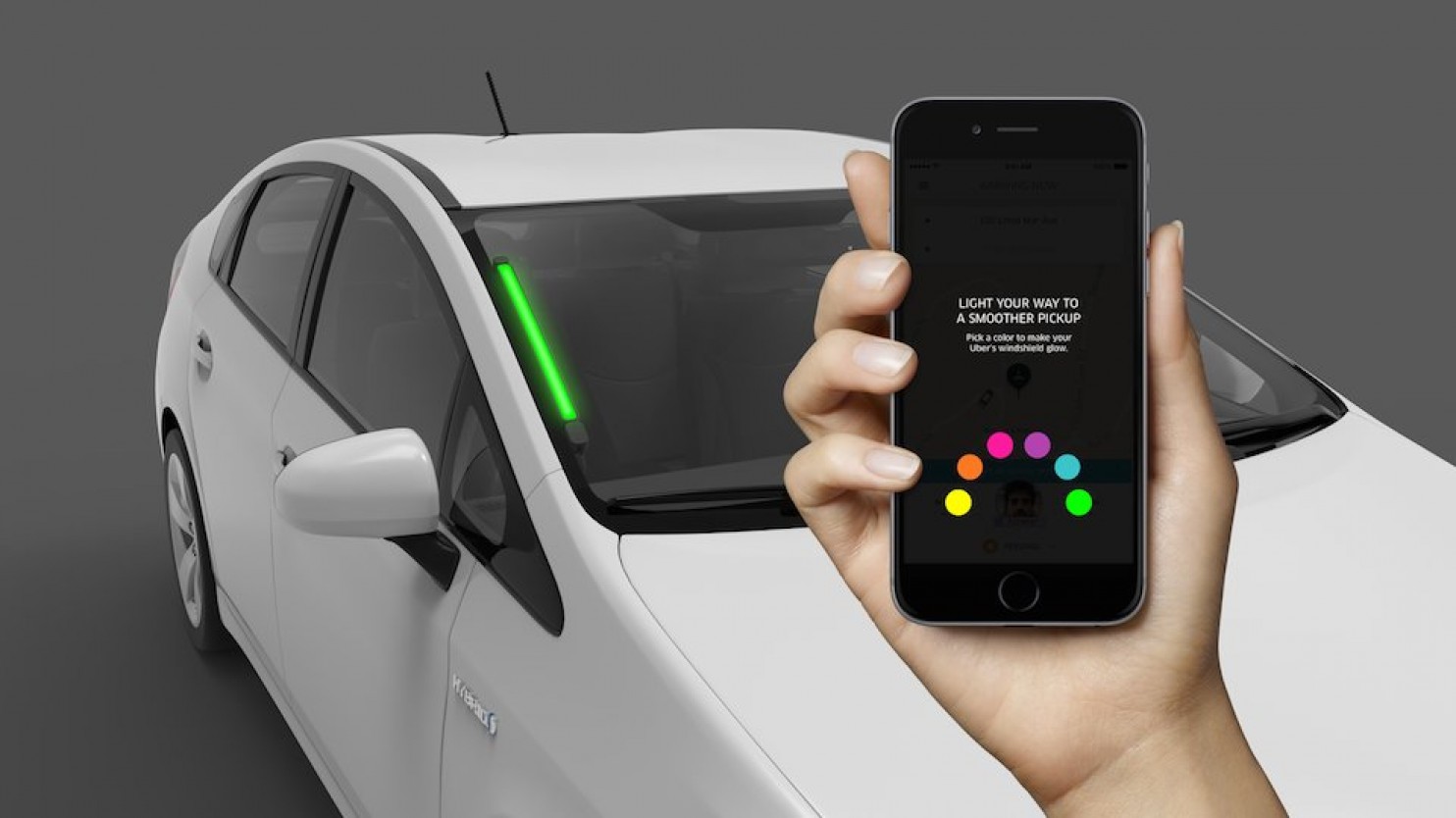 In the past, clients of Uber have often complained about having difficulty identifying and finding their ride in heavy traffic. And the increasing popularity of this app has also caused roads to become more and more filled with Uber cars, making it even more difficult to find one’s ride. However, the company has, at last, addressed this issue.

According to an announcement, earlier this month, Uber claims that it is testing a new feature called Uber SPOT. This feature will help people find the correct driver by using a color coding characteristic. Customers can select the color of their choice on the Uber app which will then be displayed on the windshield of their driver’s car. Riders can identify their car by matching the colors on the windshield with the one on their app.

Currently, this new feature is being tested in Seattle, where some of the drivers have been equipped with the SPOT hardware. According to company representatives, this app was made specifically to ease the difficulty of riders and drivers trying to locate one another, especially when it is dark or in bad weather conditions. The company hopes that this color coding system will be a safe and authentic way to make those connections easier.

According to the company’s press release, this is an effort to make the service uncomplicated and seamless for customers. If the trials prove to be successful, the company has faith that it will be instrumental in decreasing waiting time and increasing safety for their clients. According to Uber GM Brooke Steger, “This is simply an attempt to make the experience more seamless and personalized.”

Uber SPOT has solved one major problem for its target audience. If Uber drivers were picking up customers from a specific busy area, this app could help the drivers identify their clients by the different colors on their phone screens. However, in less congested areas, this feature will not make much of a difference, because the app already specifies what car, color, and model will be picking you up.

Only time will tell if this feature will have the same impact on the company’s success, like that of the “Ride Request” button.

Solar Powered Plane Begins Its Journey Across The USA