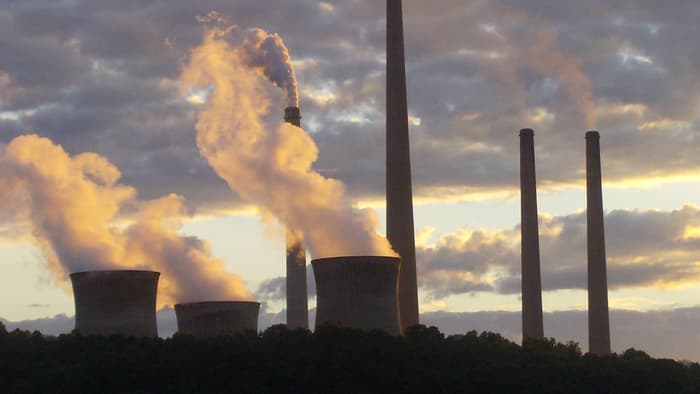 Scientists have been working for years to find out ways to suck CO2 from the atmosphere and industrial plants. The only thing stopping them in capturing the carbon was the cost involved and finding an efficient way to store or repurpose the CO2.

In a big breakthrough, an international team of scientists working in Iceland has developed a method that turns CO2 into rocks, using a reaction with volcanic basalt found underground.

In this new study published in Science, scientists have successfully demonstrated that carbon dioxide can be pumped underground and changed chemically to form a solid stone. They explained that this process of capturing carbon and storing CO2 takes just a few months. Although storing carbon is not a new thing, this research is very significant as none of the previous processes were as efficient and quick.

Scientists tried this technique at the Hellisheidi geothermal power plant in Iceland, which is one of the world’s largest geothermal facilities. They injected a mixture of CO2, water, and hydrogen sulphide produced by the plant into the volcanic basalt underneath the plant.

Juerg Matter, a geoengineer and lead researcher from the University of Southampton in the UK, said, “Our results show that between 95 and 98 percent of the injected CO2 was mineralized over the period of less than two years, which is amazingly fast.”