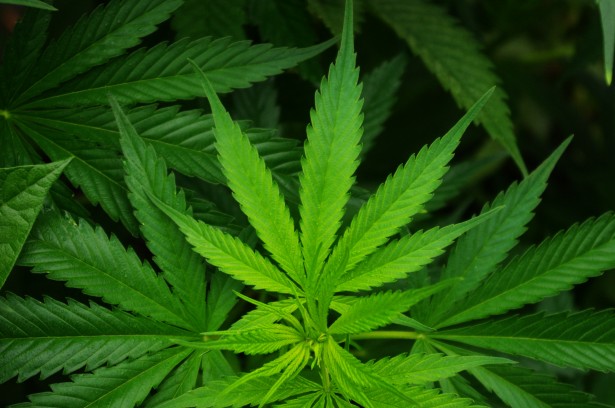 Cannabis has been used for thousands of years for its medicinal properties. The recent (i.e. during the past half-century) demonization of weed is actually a historical anomaly. Medical marijuana and recreational marijuana use is expected to increase by 300% in the US over the next 4 years, from $7 billion today to $22 billion by 2020.

Today, cannabis is currently all the rage with investment opportunities from penny stocks to major biotech company stocks. For a vast number of Americans, close to a majority, cannabis recreational legalization seems to be an inevitability in nearly every state. Marijuana legalization initiatives are on the ballot this election cycle in Arkansas, California, North Dakota and other US states. As a result of this upsurge, medical cannabis has become a seriously big business, and huge supply chains from cultivation to distribution are being built in anticipation of a new growth market with huge upside.

Early entrepreneurs in cannabis cultivation built businesses that were risky propositions at the very best and there have been many failures, as expected, and a handful of extremely successful medical marijuana businesses that are now in the crosshairs of mainstream investors, including biotechnology companies.

And the following companies, mostly penny stocks are provided by MarijuanaStocks.com:

As the following video shows, even states, including Connecticut, are doing their due diligence to study the potential of marijuana as medicine.