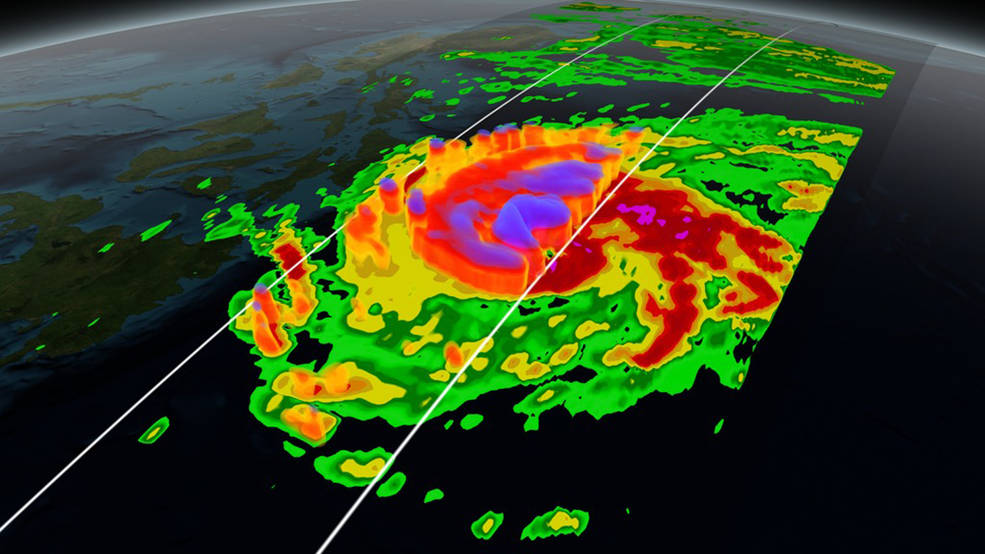 Last week the National Oceanic and Atmospheric Administration released its forecast for the Atlantic hurricane season which runs from June 1st to November 30th. NOAA expects, with a 70% degree of accuracy, 6 to 11 named storms this season, which by definition are tropical storms or stronger with sustained winds of 39 mph or more. According to NOAA from 1981 to 2010 there were an average of 12 name storms, six hurricanes and three major hurricanes yearly.

In mid-2013 IndustryTap published “Hurricane Devastation Increasing as Waters Warm” in which Kerry Emanuel, Professor of Atmospheric Science at MIT admitted that hurricane science was in its infancy and that computer models were far from accurate. Emmanuel could probably have made a fortune selling hurricane prediction snake oil, but alas, Mephistopheles was not able to buy his soul.

Now, just two years later NASA is rolling out what it calls Hurricane Science Animations that allow scientists and the public to understand hurricanes like never before. These animations are created using data from the large and growing number of satellites circling the Earth and feeding information into computer models. The results include the “2015 Hurricane Resource Real” providing a look at hurricanes from birth to termination, while enumerating and visualizing variables such as cloud cover, sea surface temperature, rainfall and more. NASA’s “Hurricanes & Typhoons” Scientific Visualization Studio and galleries can be found here and include the following videos that feature these animations:

1) Towers in the Tempest:

3) Flying drones into a hurricane to detect  “hot towers”.

Solar-Powered Yacht Can Cruise the Globe Without Refueling