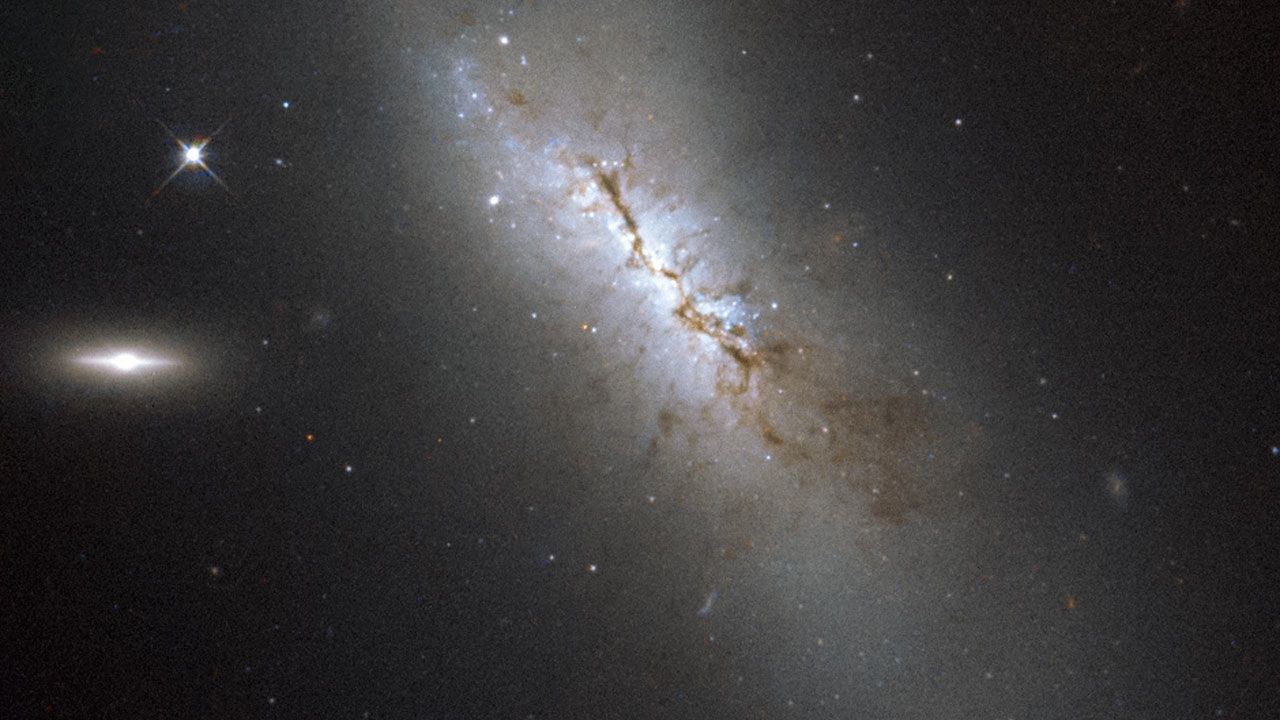 Aliens and UFOs have always been a mystery for all of us. Hollywood, however, has its own perception of this mystery with a very clear image of an alien…wide-eyed, big and with a bald head.

But now, NASA scientists have claimed that we are very close finding real aliens. Scientists believe that we now have the technology to gather convincing data for the presence of alien life. There are over 200 billion Earth-like planets in the galaxy, and there could be life on one of them. But scientists now know where to look and how to look for life beyond our planet to see what alien life looks like.

Using the Hubble space telescope, scientists have already found signs of water on some of Jupiter and Saturn’s moons. Studies have also found that Mars had water for up to 1.2 billion years.

NASA plans to land astronauts on Mars in the 2030s, which will be a crucial step in the search for life on the red planet. But NASA thinks that our best shot at finding extraterrestrial life isn’t on Mars but Europa, an icy moon of Jupiter that likely has a vast water ocean under its icy surface. NASA is planning a mission to Europa, which may launch as early as 2022.