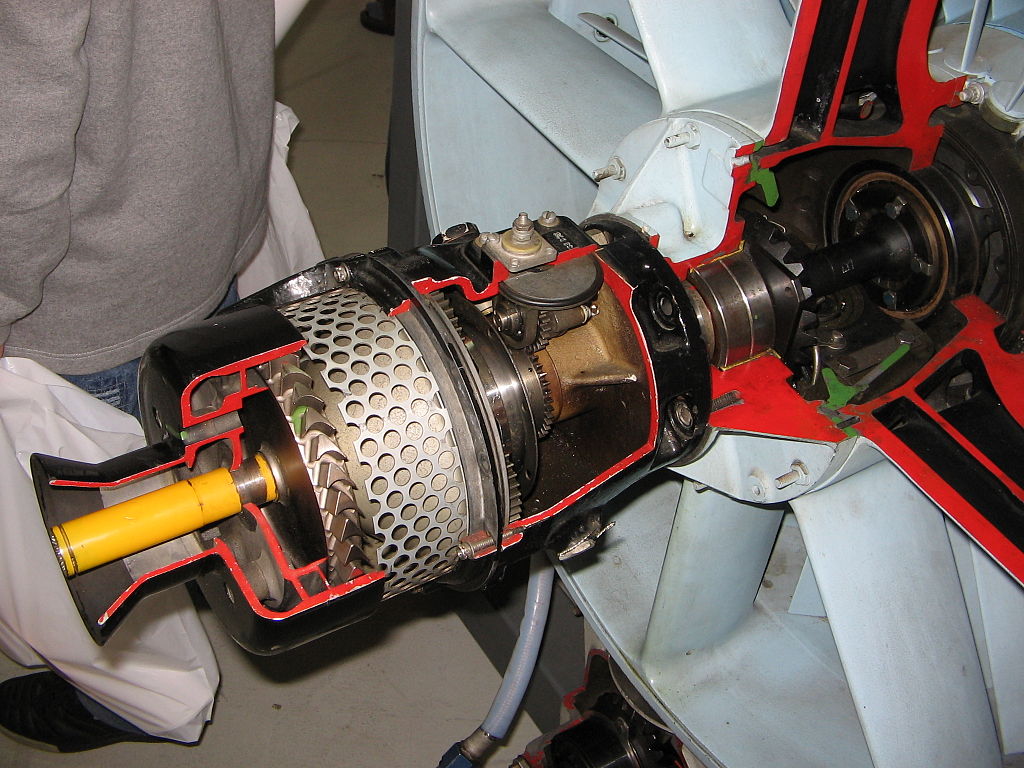 According to Machine Deisgn, drives are electric devices that harness and control electrical energy used by motors. The drive provides electricity in different amounts and frequencies, and as a result, controls a motor’s speed and power. Motors and drives are known as “drive systems.”

The global motors and drives services market is projected to grow nearly 6% over the next five years according to ResearchandMarkets. The general trend is up, but some regions are growing faster than others, particularly the Asia-Pacific region. The demand for energy-efficient motors and drives is partly due to the anticipation of rising electricity prices on the horizon.

All over the world, governments are passing more stringent motor efficiency legislation and requiring retrofits to aging equipment. One key target, especially in the Asia-Pacific region, is low-voltage motors used in automobiles, electronics, mining, food and beverage, oil and gas, packaging, and other industries. In fact, mandatory minimum energy performance standards for industrial motors have already been passed in most markets worldwide with huge impacts on the electric motor industry.

Given the severe competition in the manufacturing industry, competitors are seeking to increase market share in growing urban centers as countries in the developing world, such as India, ramp up industrialization, construction, power transmission, distribution networks, industrial automation, and more. To win customers in these markets, motors must be extremely efficient so as to reduce the burden on the companies, consumers, and governments who buy them.