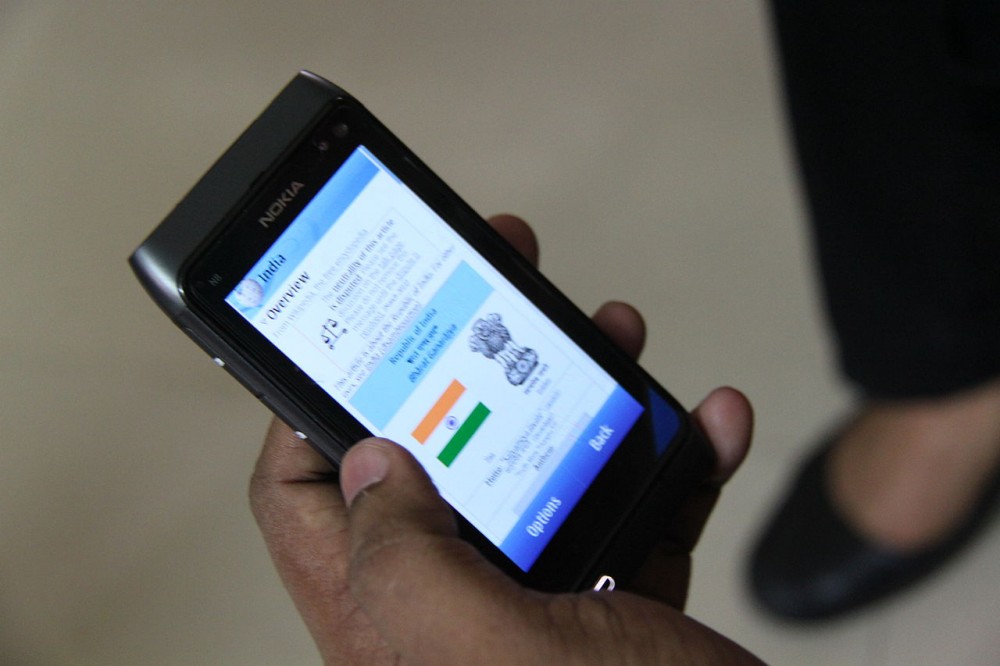 Milestones are always important to acknowledge, even when you zoom past them at warp speed. When a milestone illustrates a huge sea change in human behavior and activity, it’s worth a ponder. It was less than a decade ago, 2009, that desktops held 99% of the Internet access market and mobile devices 1%. The recent Mobile Ratings Report showed that Australians over 18 years old spend 35 hours per month on smartphones and about 26 hours per month on tablet devices. The latter number also exceeded the monthly average use of desktop devices by the same group.

To date, statistics show that mobile and tablet devices have not yet overtaken the use of desktops for online purchase activities, but the percentage is now roughly evenly split. Within a matter of months or a few years, this ratio is expected to change in favor of mobile devices.

One of the main drivers in the flagging fortunes of desktop makers is countries like India and China where large numbers of the population never even consider desktops because of their size and expense.