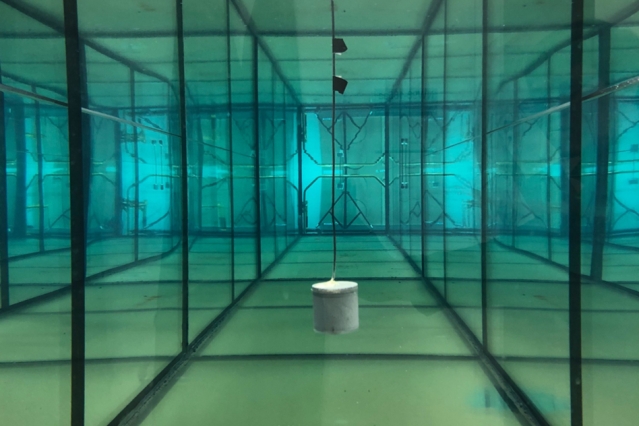 In a big breakthrough, researchers at the Massachusetts Institute of Technology (MIT) have developed battery-free underwater sensors that can work underwater and send back data.

It is revolutionary research. This device could help in monitoring sea temperatures to study climate change and tracking marine life over extended periods.

Science behind:  For making the battery –free sensors, MIT researchers made use of two phenomena: the piezoelectric effect and the backscatter.

Fadel Adib, an assistant professor in the MIT Media Lab and Department of Electronic Engineering and Computer Science, said, “How can you put a sensor under the water on Titan that lasts for long periods of time in a place that’s difficult to get energy?” “Sensors that communicate without a battery open up possibilities for sensing in extreme environments.”