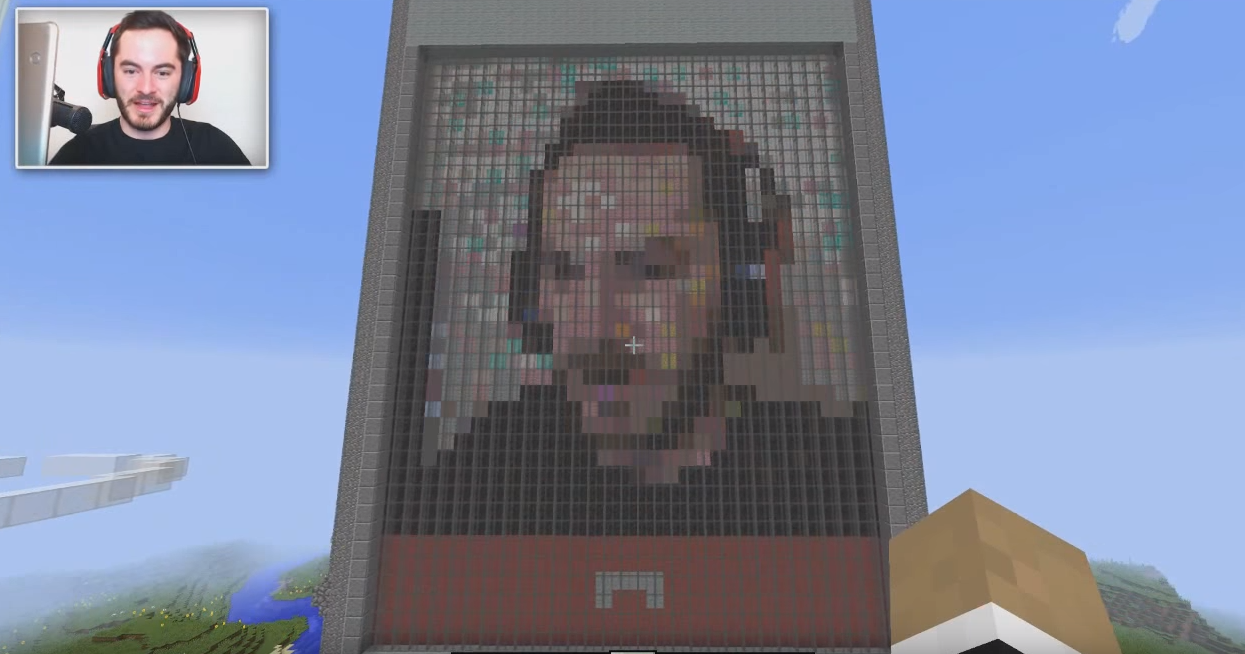 Minecraft YouTuber CaptainSparklez has done something pretty amazing in that he literally built a cell phone within Minecraft that can make video calls from inside the game.

Before you get too excited, it is worth noting that Jordan Maron (CaptainSparklez), partnered with Verizon in order to build the awesome Minecraft cell phone, but the fact that it’s an ad doesn’t make it any less interesting in my opinion.

In Maron’s demo video below, you will see him browse the internet and make video calls to other people, all while the resolution is rendered with Minecraft blocks.

In the world of Minecraft, almost everything is made of blocks. We’ve created a web application, Boxel, that translates real web pages and streaming video into blocks so they can be built on a Minecraft server in real time. Our server plugin uses Boxel-client to handle the communication between Minecraft and the real world as translated by the web application. 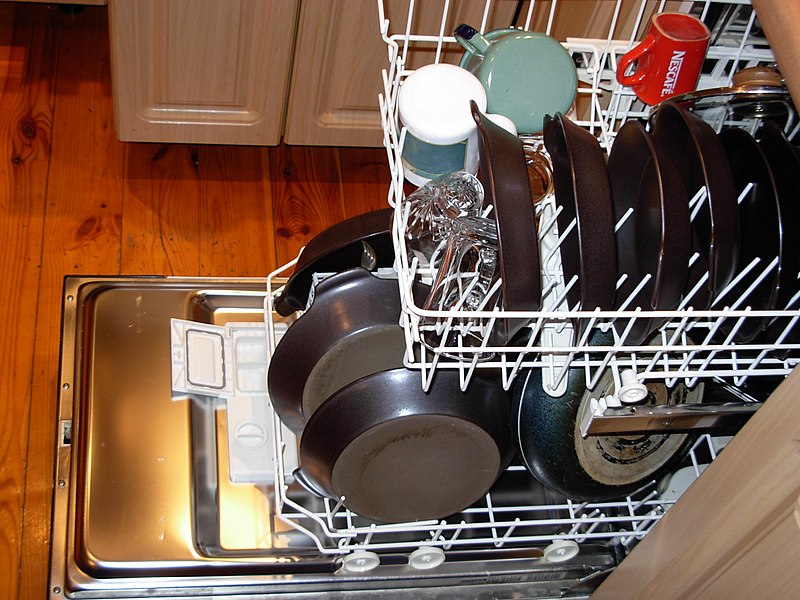