Recently, a sniper in Dallas was killed by a military robot which was, in effect, a suicide bomber, sparking controversy, ethical issues, and a possible future in which military robots are routinely used by police in difficult situations.

Today’s military robots are being designed for a wide range of applications and jobs including transport, search and rescue, attack, front line duty, and special applications on the ground, in the air, and in the oceans.

The combined global market for both military robots and unmanned vehicles used for fighting is expected to increase from $3.2 billion today to $10.2 billion by 2021. Of course, the main stimulus for growth is the increasing threat of terrorism around the world and the desire for automated fighting systems that can be used in circumstances where police or military aren’t present or can’t make headway as in the Dallas situation.

The main categories and topics related to military robots which we have already or will be reporting on in the future include: 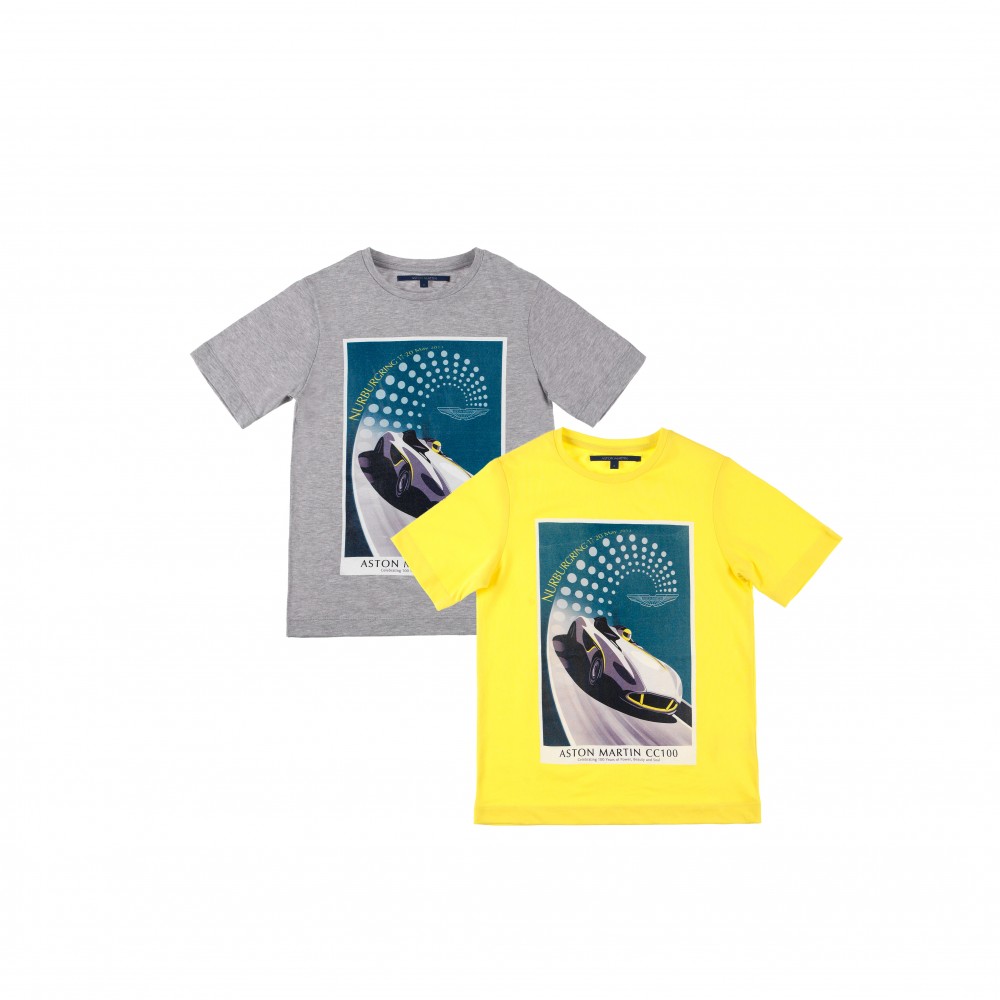 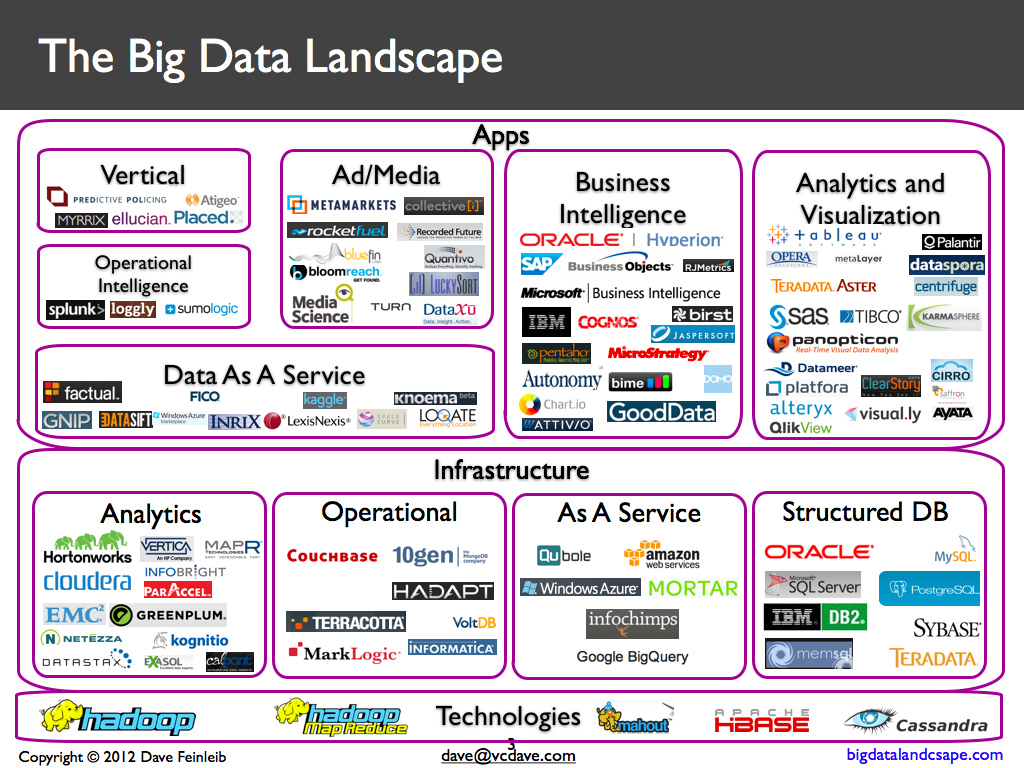