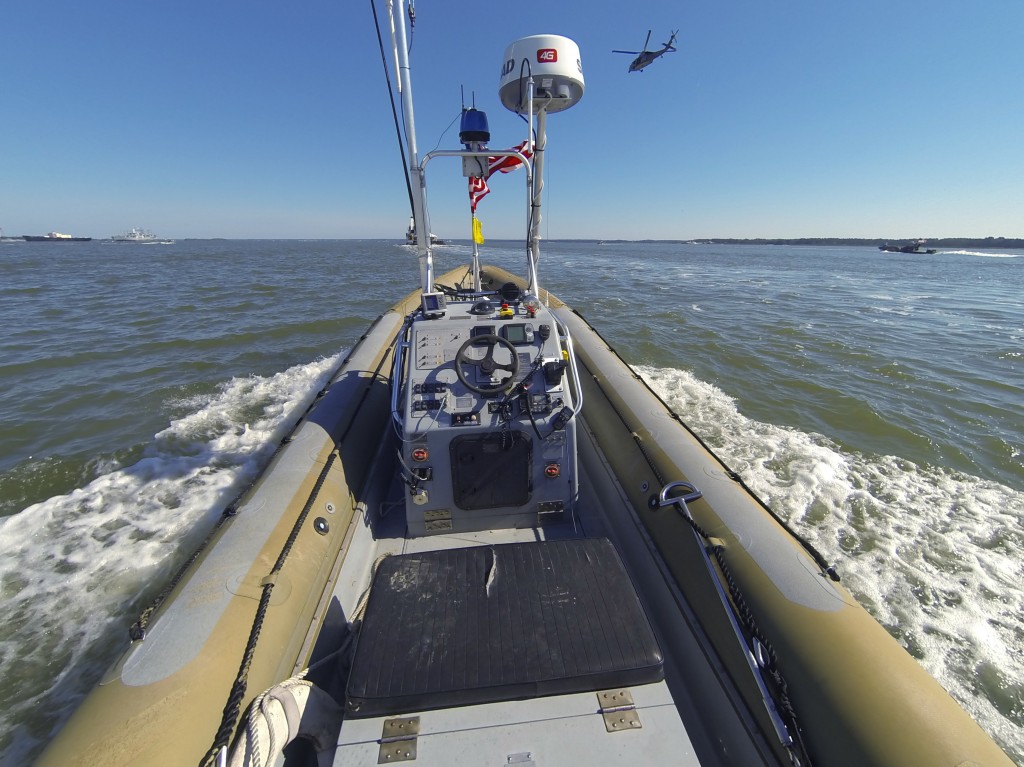 The technology that makes this possible is called Control Architecture for Robotic Agent Command and Sensing (CARACaS), capable of being installed on almost any type of small surface boat on the market.

The unmanned vessels could be sent into potentially dangerous situations, such as instances where explosives are on board an enemy ship, in order to take action without risking many human lives.

Reportedly, these drone boats are capable of synchronizing with each other in order to work together on automated assaults but the Navy says a human would be required to actually fire the weapons located on the ship from an undisclosed location.