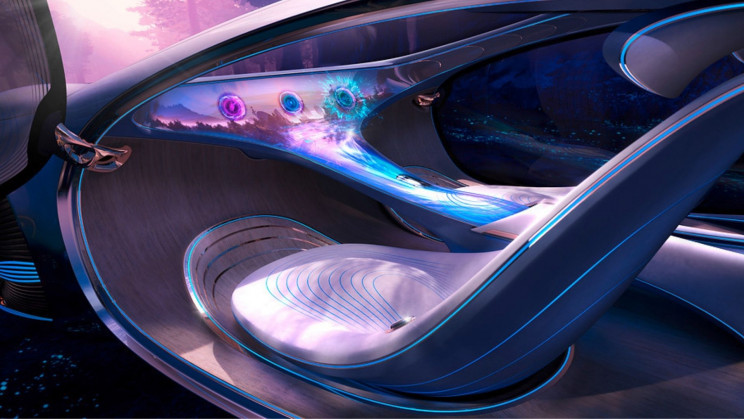 With each passing year, cars are becoming more and more technologically advanced. Self-driving cars and flying cars are already a reality. But what’s next?

The latest technological advancement has come from Mercedes-Benz. The luxury carmaker has unveiled a futuristic car that lets you control your car with your mind.  The revolutionary car was presented at the IAA Mobility show in Munich last week.

The car is called Vision AVTR. It has been named aptly since it would make people think of the movie Avatar which was about remotely controlling the actions of another’s body via brain signals. 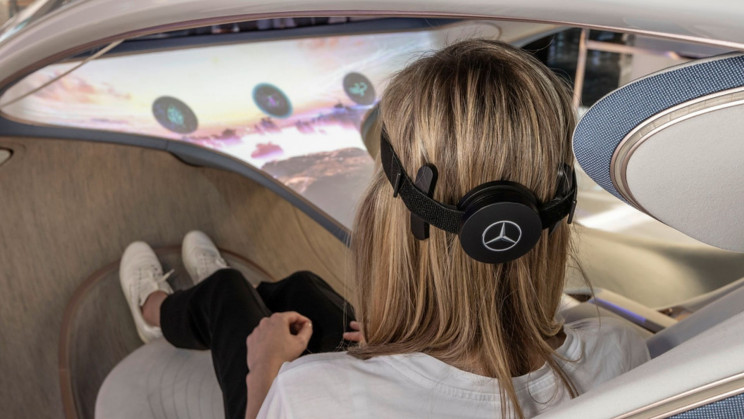 It can read thoughts and translate them into actions

The Vision AVTR will become an extension of your own body using a technology called brain-computer interface (BCI). The BCI device is placed at the back of the driver’s head. The device consists of electrodes, it starts reading brain waves within a minute. Drivers can perform certain functions using just their thoughts.

So how does it work?

The digital dashboard on the car has multiple dots, each dot is assigned a specific function. After wearing the BCI device, the driver just has to focus on a particular dot which will activate the specific function assigned to the dot.