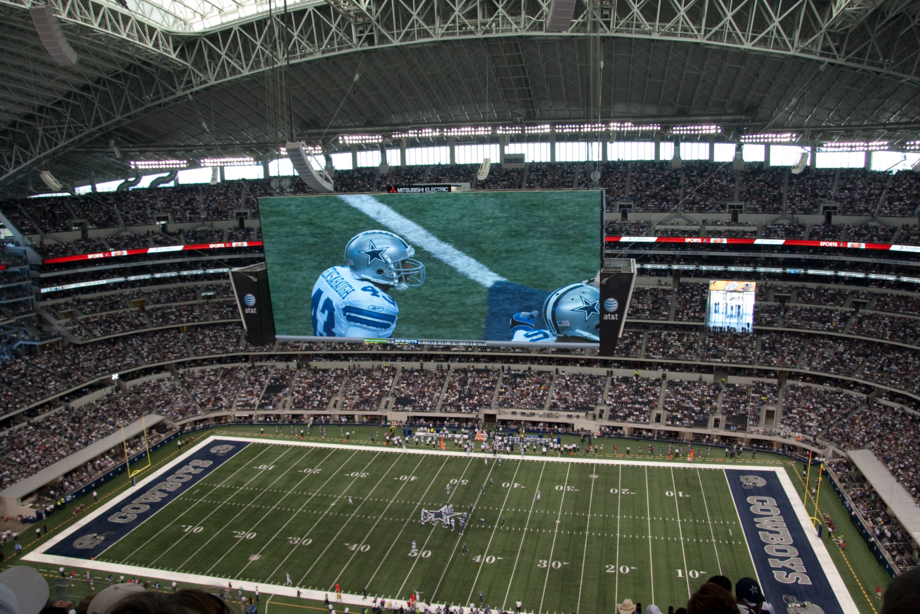 In 2009, the Dallas Cowboys introduced the largest video board in the history of the NFL. Houston couldn’t stay far behind, so they upped the game by introducing an even bigger screen. That induced the Jacksonville Jaguars to go even bigger in their new stadium, including an in-house swimming pool as an addition.

These are only a handful of examples of what the history of NFL stadium construction looks like. It has always been the game of “the bigger, the better.” But that view is not shared by everyone. The MEIS architecture firm in New York and Los Angeles has predicted that this race will see a de-escalation in the future to an extent that there will be a negligent chance of constructing massive stadiums.

Dan Meis, the lead architect of MEIS Architects, has designed two NFL stadiums, namely the Paul Brown Stadium in Cincinnati and the Lincoln Financial Field in Philadelphia. He has firsthand knowledge of the obsession of NFL owners with massive 70,000 seat stadiums equipped with retractable roofs and seats that vibrate when the game heats up. However, Meis thinks that in our foreseeable future, stadiums will be compact, durable, and more versatile.

Most stadiums, within a few decades of their construction, go out of commission. What makes it worse is that billions of dollars are needed to build a major stadium. According to Meis, “We keep falling over ourselves about what’s the next big board? What’s the next thing you’re going to put in stadiums? In reality, I think the best stadium would be to not build it at all or if there’s a way to do it in a temporary way and save all that money on infrastructure.”

Meis envisions a time where there would be no need for massive stadium buildings. He takes his inspiration from the ancient horse races, Palio de Siena, that were arranged twice a year in Tuscany’s Piazza del Campo, which was converted into an impromptu stadium, where the crowd of spectators would gather to watch the races. This concept of pop-up stadiums can work spectacularly for events like World Cups and Olympics that happen after a specific time period. He believes that spending billions on such structures is not economically logical as after the event, the host countries find no excuse to fill the stadiums again.

This futuristic concept of transformable stadiums can also work well in places where land is scarce. These pop-up stadiums would also be more in line with the changing global and social world.

Also, although a team may have a huge fan following, only a small percentage of them actually go to see the match in person. Most of the stadiums are further constructed for a lifespan of no more than 30 years. The construction companies should thus take inspiration from the Roman Colosseum that is still standing proud after nearly 2,000 years. It is a reminder that classic architectural ideas withstand the sands of time and endure change efficiently.