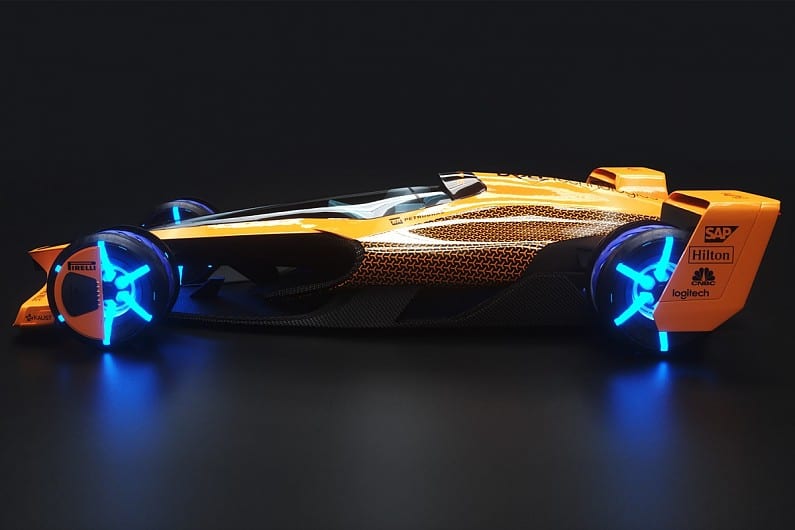 Formula 1 cars nowadays are the ultimate driving machines. They can accelerate to 186 mph in under 8.4 seconds and achieve speeds of up to 230 mph on tracks like Monza. These mind-blowing numbers are unattainable by any other driving machine out there right now, and perhaps in the near future. But, what about Formula 1 cars 30 years in the future? McLaren thinks it has the answer with the MCLExtreme concept.

Of course, this concept for the future of racing uses electricity as its propulsion system, but here it’s as exotic as it gets. The batteries, for example, are extremely high-density, which will not only give the car longer stints without the need to recharge them but also the ability to deliver large amounts of instant power for neck-snapping acceleration. Despite their density, the batteries can be charged wirelessly via coils in the tires. Yes, this F1 car will charge its batteries while moving on the track, negating the need for a lot of batteries.

Perhaps even more interesting from our standpoint is the shape-shifting body of this car. Even F1 cars from today have the ability to move some of its body parts while the car is driving, in order to achieve more downforce in the corners and less drag in the straights. The MCLExtreme goes a step further – its active aero consists of side pods that can contract into the body in the straights, or expand when braking or turning. This way, the car can achieve a comical velocity of up to 300 mph on the track, while also having the ability to make turns at a pace that may seem impossible today. Just imagine the spectacle of watching these silent machines literally fly in front of your eyes.

The high-tech features don’t stop here. McLaren’s engineers think that machine learning and artificial intelligence will play a big role in future Formula 1 races. A notable use of these technologies is the AI co-pilot, which will allow the team and the driver make better decisions on when to go to the pit-stop, what tires to use etc. “Take enough examples of our creative processes and outcomes, and this could be codified into an algorithm which would enable AI to make creative decisions consistent with those of a human counterpart,” – says Karl Sumacz, who is one of the creative minds behind this concept and who works as head of modeling and decision science at McLaren Applied Technologies.

Advancements in Formula 1 in the next decades may require the venues to change as well. The wide tracks with fast turns of today will be replaced by narrower tracks with tighter turns. This means that large cities of the future can host the fastest cars on the planet, which in turn means that the F1 tournament will be more approachable for the public.

The MCLExtreme concept car may be the outcome of McLaren’s engineers’ wildest dreams, but given the advancements in electric propulsion, aerodynamics and AI in the last 10 years, it seems like the F1 championship in 2050 will be as crazy as McLaren suggests. 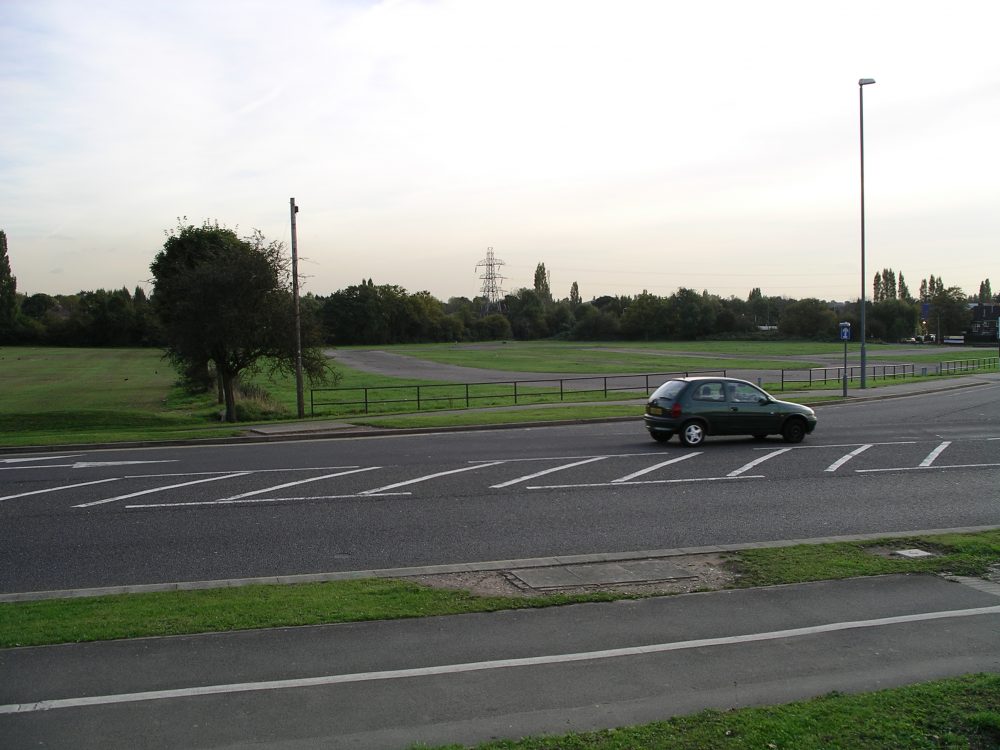