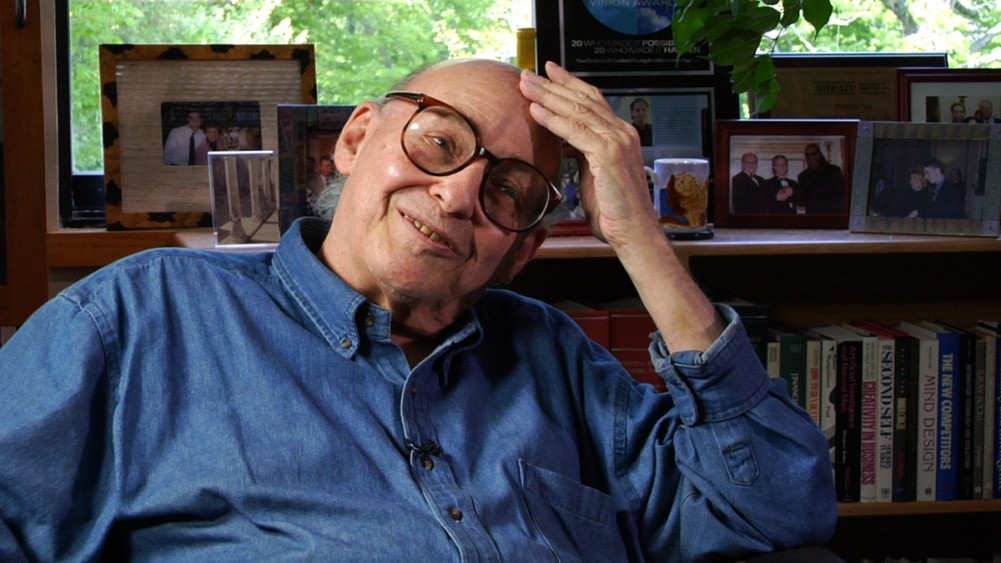 Marvin Minsky, an inventor known as the father of artificial intelligence, passed away at age 88 this week.

Minsky served in the US Navy from 1944-45 and earned a degree in mathematics in 1950 from Harvard. The next year he joined the faculty at MIT in 1958 where he remained ever since. In 1959 Minsky co-founded the MIT Computer Science and Artificial Intelligence Laboratory (CSAIL) with John McCarthy, beginning his long an illustrious career in AI.

Laying Down the Theoretical Foundations of AI

Since the field was so new, Minsky was mostly focused on laying down the theoretical foundations of AI for his students many of whom became professors at universities around the US and started labs of their own. But Minsky was also an inventor who created the first head-mounted graphical display, the confocal microscope and the first randomly wired neural network learning machine.

Minsky came of age in World War II during the years Nazis pushed a large number of great scientists from Germany and Europe to the United States where they congregated at Harvard, MIT, Princeton and other universities to carry on their careers. For Minsky it wasn’t unusual to run into Einstein, Oppenheimer and other great minds on a daily basis.

Minsky’s interest in artificial intelligence began with books about biology which tried to describe biological processes in engineering terms.

As a larger-than-life giant in the theoretical and practical applications of artificial intelligence Minsky was well aware of how inaccurate understanding of a problem could lead to a huge waste of money and time. He recently expressed doubts about the $1 billion Brain Initiative that seeks to map the human brain. Minsky believed the project might be a setback because more accurate modelling of the brain may be necessary before research will be fruitful.

The following video is Ray Kurzweil’s interview with Marvin Minsky titled “Is the Singularity Near.” In the interview Minsky talks about how evolution has brought layer after layer of capabilities to the human brain which he believes number in the several hundreds, perhaps as many as 400.

The human mind is not centrally controlled, according to Minsky, but is a complex system in which many processes occur simultaneously. When a process does not solve a particular problem other processes are on standby to take over.

For more on Marvin Minsky visit his website at MIT.