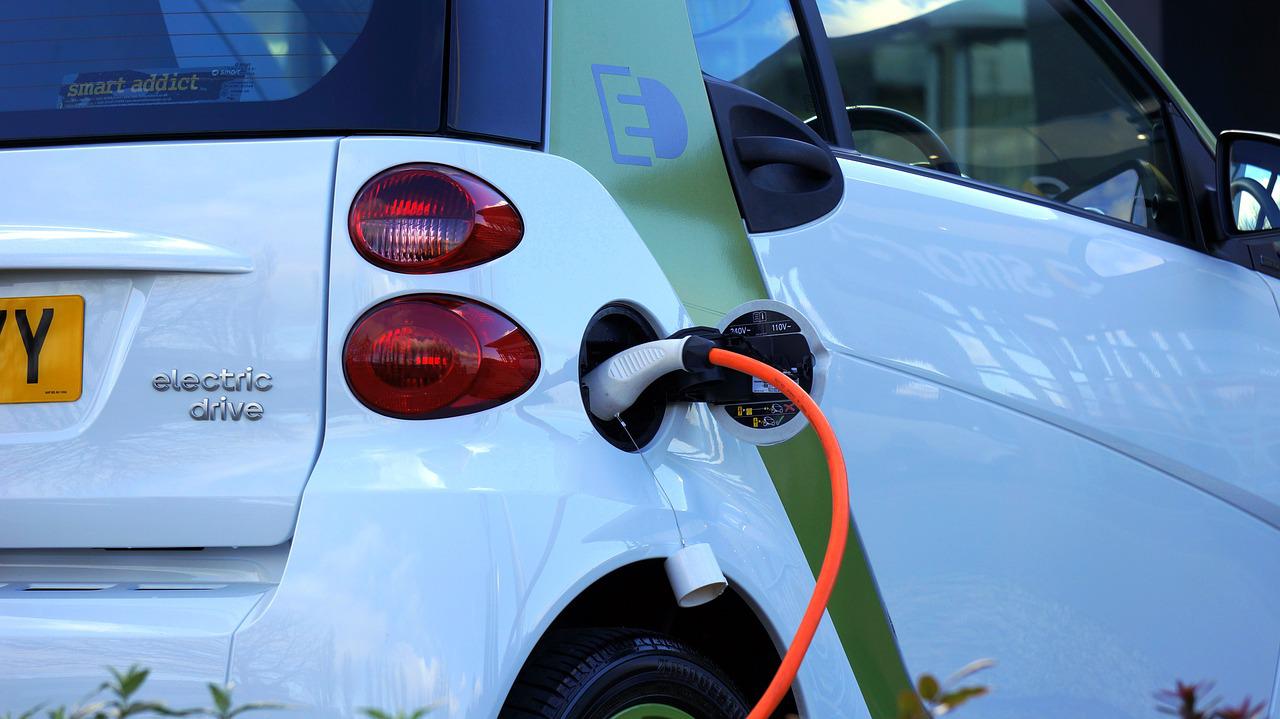 Rivian Automotive, the hopeful American EV maker and one of Tesla’s aspiring competitors for the U.S. market, announced its production figures from Q1 2022, and the results are mixed. On the one hand, the automaker is showing signs of good progress, but on the other, it’s still far from having addressed existential risks that threaten its position in a highly competitive field.

The firm has built 2,553 vehicles in the first three months of 2022 and delivered another 1,227. This is a rather slow rate when considering the production target for the entire year, which was set to 25,000 vehicles. In summary, Rivian reached 10% of the goal in one-fourth of the time, so it’s lagging behind.

Compared to the entire 2021 year production volume though, which topped at 1,015 cars, Q1 2022 is already 150% higher, so it’s clear that Rivian is growing and ramping up production quite well. The company hasn’t provided model-specific numbers, but it’s considered a given that the R1T electric pickup has had the lion’s share, since it’s much more popular than Rivian’s SUV offering.

As for reservations and pre-orders, Rivian already counts 80,000 on that front, which would need roughly three years to fulfill at the current production rate. Already, the firm has announced plans to build a second manufacturing plant in Georgia, which will be capable of producing up to 400,000 vehicles per year, but that plant isn’t expected to reach an operational status before 2024.

In the meantime, the only solution is to scale up production in the existing facility in Illinois, which was expanded recently to accommodate the production of 150,000 vehicles by 2023. Rivian will hire an additional 800-1,000 engineers and technicians to help with this scaling-up effort, so customers may start feeling hopeful they’ll get their high-tech U.S.-made EVs soon.