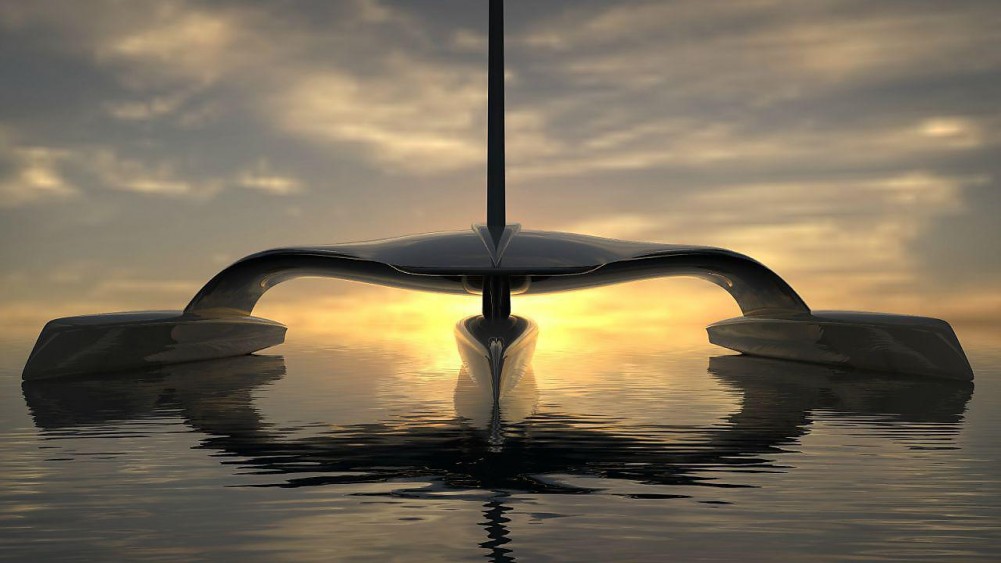 Engineers and designers from Shuttleworth Design, MSubs and Plymouth University, UK, are working on the Mayflower Autonomous Research Ship (MARS), the first full-size autonomous ship/research vessel to make a trip between the US and Europe. MARS will trace the path of the original Mayflower ship from Plymouth England to Plymouth, Massachusetts in 2020 to mark the 400th anniversary of the original journey that took place in 1620.

The event is expected to showcase the emerging possibility that future shipping could be powered by renewable energy. IndustryTap as already reported on “The Worlds Largest Solar Powered Boat,” known as Planet Solar, which has circumnavigated the globe. MARS is expected to be about the same size as Planet Solar but will cross the ocean without Planet Solar’s experienced crew.

The MARS project will capitalize on the experience of Planet Solar. Following are some of the specs for Planet Solar: In the same way autonomous automobiles were inconceivable just a short time ago, today it is hard to imagine that a significant volume of shipping taking place on the world’s oceans could one day be handled by autonomous ships. One wonders if these boats could be hijacked?

The MARS project will incorporate state-of-the-art wind and solar technology, and though the first trip will be between the US and Europe, the ship is expected to have unlimited range. Additionally, a number of research projects will be ongoing during the trip utilizing drones, equipment to collect data and images, and navigation software.

MSubs has been tapped to provide its command control system (CCMM) for autonomous operations and Shuttleworth Design, the multi-award-winning design firm for ocean vessels, will design MARS.