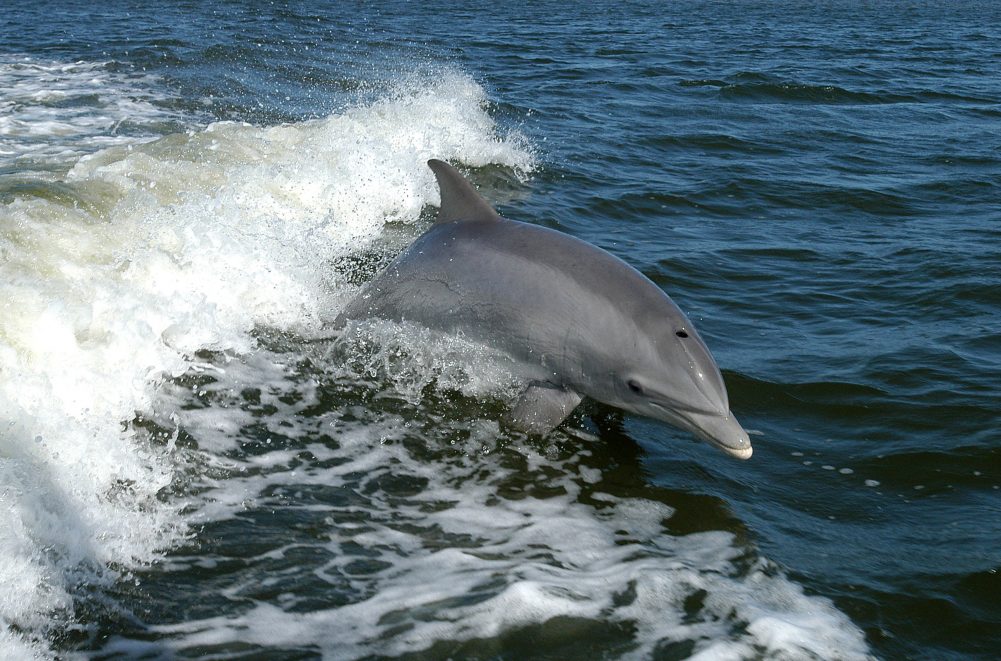 No one wants marine mammals to die off. And anyone who’s involved in activities that pollute the water may not even realize how bad the situation is. Actually, things are improving as technologies are helping to identify the problems and make the data widely known. With this approach, some marine mammal populations are recovering while others are doing very well.

Everyone knows the oceans are huge, making up over 80% of the earth surface; and the oceans remain more unexplored than outer space. As scientists get to work on issues surrounding climate change and global warming, they are employing new mathematical and statistical models as part of research projects to identify trends in marine mammal populations. Scientists are looking at the numbers of mammals, their life histories and expectancy, and more. A report in the Public Library of Science (PLOS) suggests that many marine mammals have benefited from recent conservation efforts.

Scientists are carrying out long-term monitoring of shoreline or near shoreline coastal systems and increasingly moving further offshore and into the deep sea. According to some research reports, recently collected data on various marine mammal populations threat status, decline, and extinction risk were evaluated. Data collected suggest that current trends in marine mammal populations is toward positive abundance with more species increasing than decreasing. In one study, 182 marine mammal species were evaluated worldwide. There were a number of species that had seen as much as a 96% historical decline including pinnipeds, otters, and sirenians, but which had recovered to 25% of their historical abundance.

Top 6 Laboratory Oven Suppliers in the USA
The STAR: A 433-Foot Long, 200-Foot High Superyacht With 37,700-Square-Feet of Interior Space!
A 90-Year-Old Man Spent The Last 50 Years Building This Cathedral From Trash!