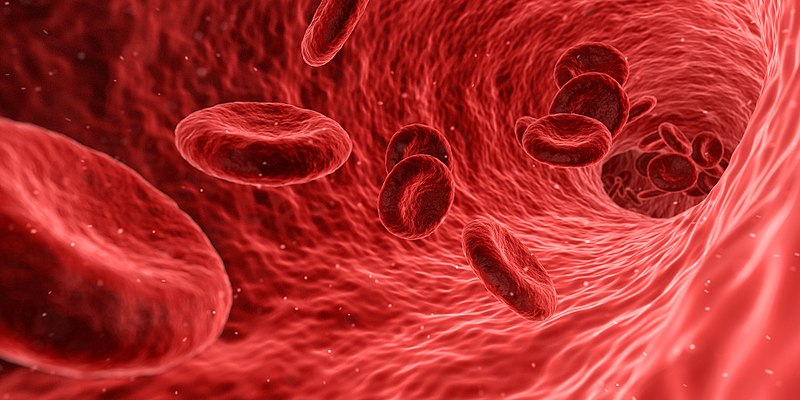 Nowadays, DNA evidence is considered as the gold standard of modern forensic techniques. However things are going to change.

Chris Long an IT worker in the Washoe County Sheriff’s Department in Reno, Nevada, underwent a bone marrow transplant. Recently, he found out that his DNA has changed and even the DNA in his semen belongs to a German man he’s never met.

Long received a life-saving procedure of bone marrow transplant as part of his treatment for acute myeloid leukemia. It is a type of blood cancer that stops the body from producing blood normally.

Four years after he underwent this treatment, he sent numerous samples of his DNA from various parts of his body for testing. DNA analysis showed that Long’s DNA is different around his body. The only regions that show his DNA were his chest and head hair. Lip, cheek, and tongue swabs show mixed DNA from both men. However, samples of Long’s semen showed, the entire DNA in his semen belonged to his German donor. 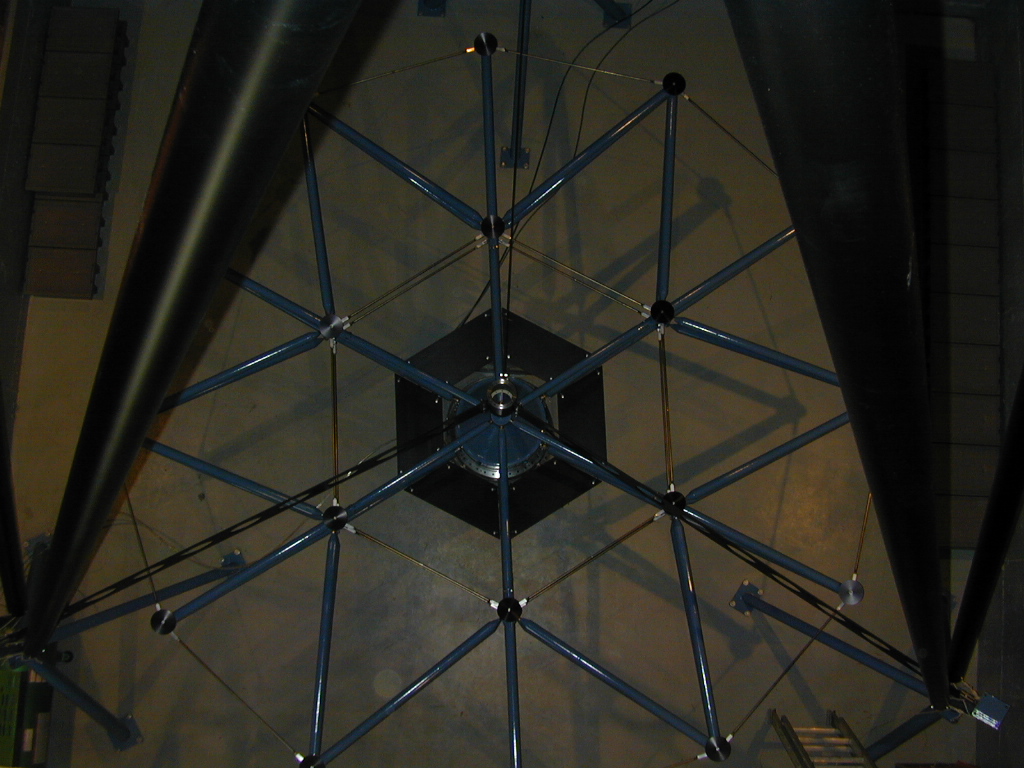