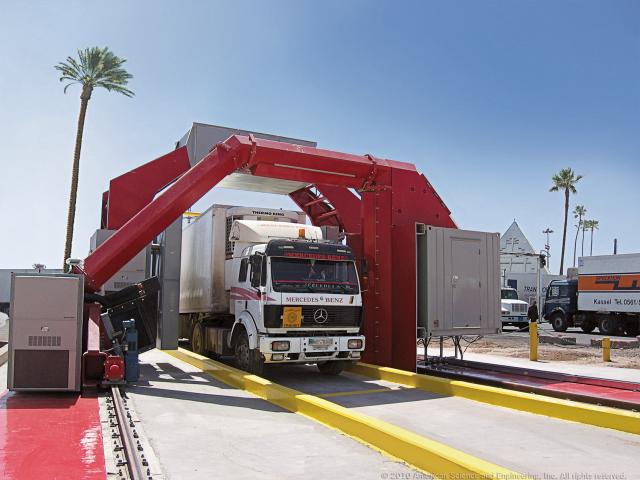 Despite controversy regarding “Full Body Scanners” (FBS) at airports, manufacturers of these products are continuing to invest heavily in research and development. Fact is, in addition to people in transit, these products are also used for inspecting products, parcels, baggage, vehicles, pallets and cargo containers. Clients include governments and companies around the world involved in border security, customs, military organizations, critical infrastructure, high-threat businesses, government facilities, aviation security and law enforcement.

As is typical in industries in their their early stages of growth, companies involved are undertaking joint ventures, mergers and acquisitions and capitalizing on synergies to best position themselves for expected growth. There is not yet a widely adopted standard technology for these types of security systems, although there are plenty of rules and regulations in place: clear winners will soon emerge.

Current FBS R&D favors machines that are image free, a change in strategy due to controversy involving privacy and inhibitions of passengers. Significant progress has been made in this area, as can be seen in the picture below: an imageless scan taken at a military checkpoint. Lower radiation emitting equipment is also under development and large, medium and small airports are conducting trials and demonstrations worldwide. AS&E also provides border crossing x-ray technology. The image below shows a real life incident in which people were caught smuggling a large amount of money across the US border, hidden in the tire well of an SUV. The next image shows AS&E’s rail mounted inspection system that moves over the top of a stationary vehicle or cargo container. The image below shows what looks like a baggage scanner, but is a large package and break bulk cargo inspection system. The Future of Security Systems

X-ray technology has been around for more than half a century but it’s now being refined to meet current standards with respect to the health of workers and people who come into contact with it. Much of what is new involves the networking of computers with this equipment and heavy-duty data processing in real time so that contraband materials can be identified and connected to people who are responsible for their transport.

According to the industry, these scanners are already well within the safe limits of radiation exposure. Part of the issue will be overcoming people’s lack of understanding of what constitutes a safe level of radiation.

Other companies involved in this industry include: