Many of the world’s major cities are choked with traffic and polluted air. Researchers and engineers are literally at their wit’s end trying to figure out ways to improve the quality of life.

But solutions don’t always have to be technical, sometimes simple changes in rules can make all the difference. Imagine reducing the traffic in your city by one third! What difference would this make to you? Better air quality? Faster commutes? Less noise? Easier to get around and enjoy all of the city has to offer?

Beautiful Madrid, on the Mediterranean Sea, is in the top 20 richest cities in the world, and third richest in Europe with a GDP of between $200-$300 billion behind Paris and London in the $500 billion range. Madrid has been the capital of Spain for centuries and a political and economic bellweather of Europe. Sometimes economic success means compromising in terms of quality of life. Madrid has become known as a very crowded city where traffic moves crawls and it’s  nearly impossible to find a parking space.

In a step that will eventually lead to the complete “pedestrianization” of central Madrid by the year 2020, the city has begun implementing the plan that will lead to 469.5 acres (190 hectares) at the center of the city being vehicle free. In this interim step, residents will still able to drive and park in the restricted area but all other vehicles will be restricted to large avenues. Driving illegally in restricted areas will result in automatic fines starting at $115 ( €90). 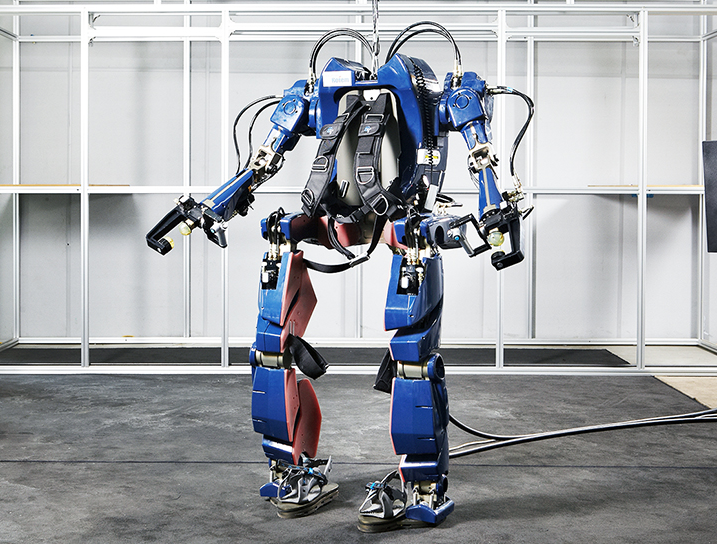 Hyundai’s Transportation Exoskeleton Looks Straight Out of Edge of Tomorrow 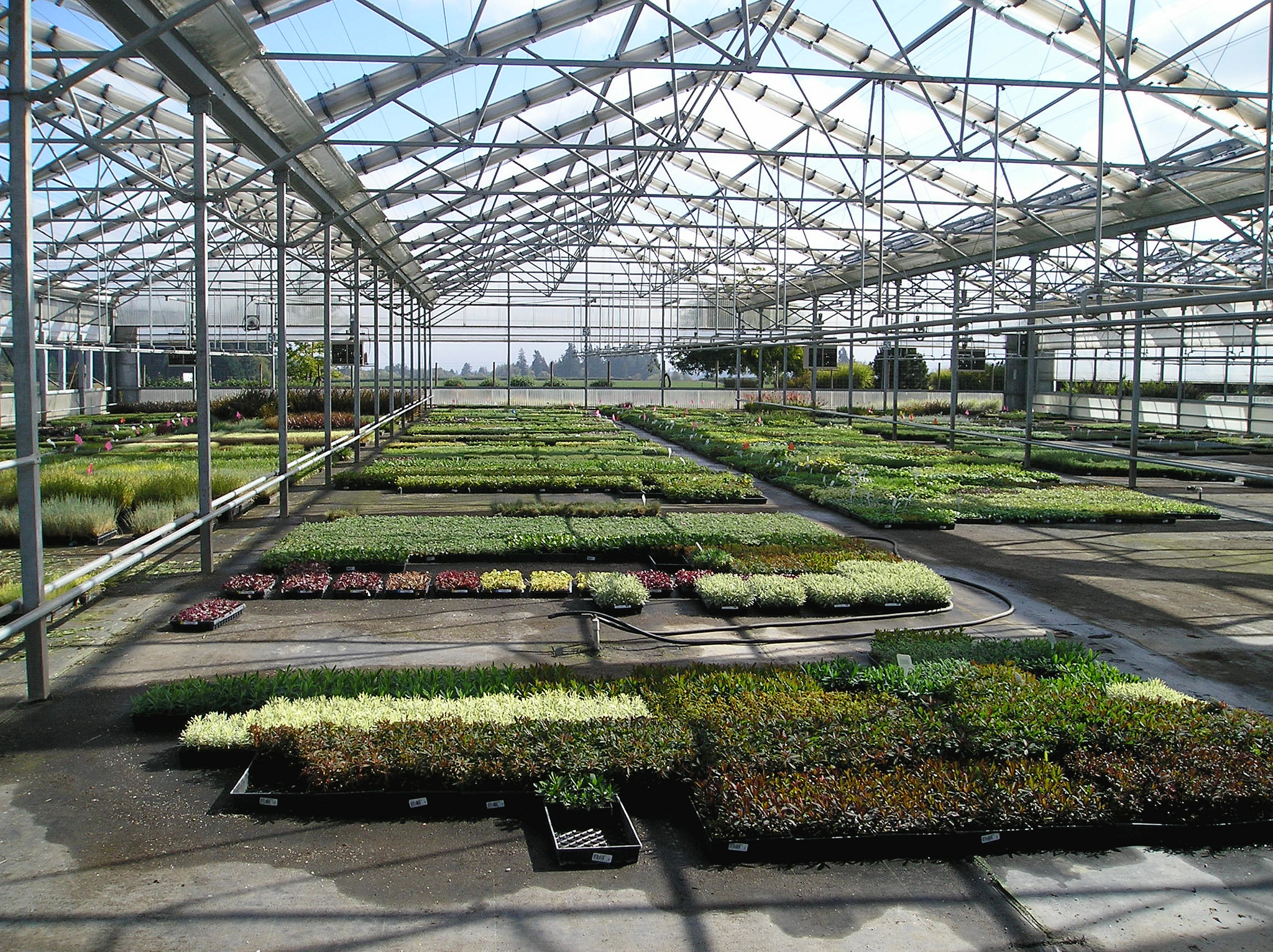 The Other Greenhouse Effect: Examining Energy Usage in Greenhouses