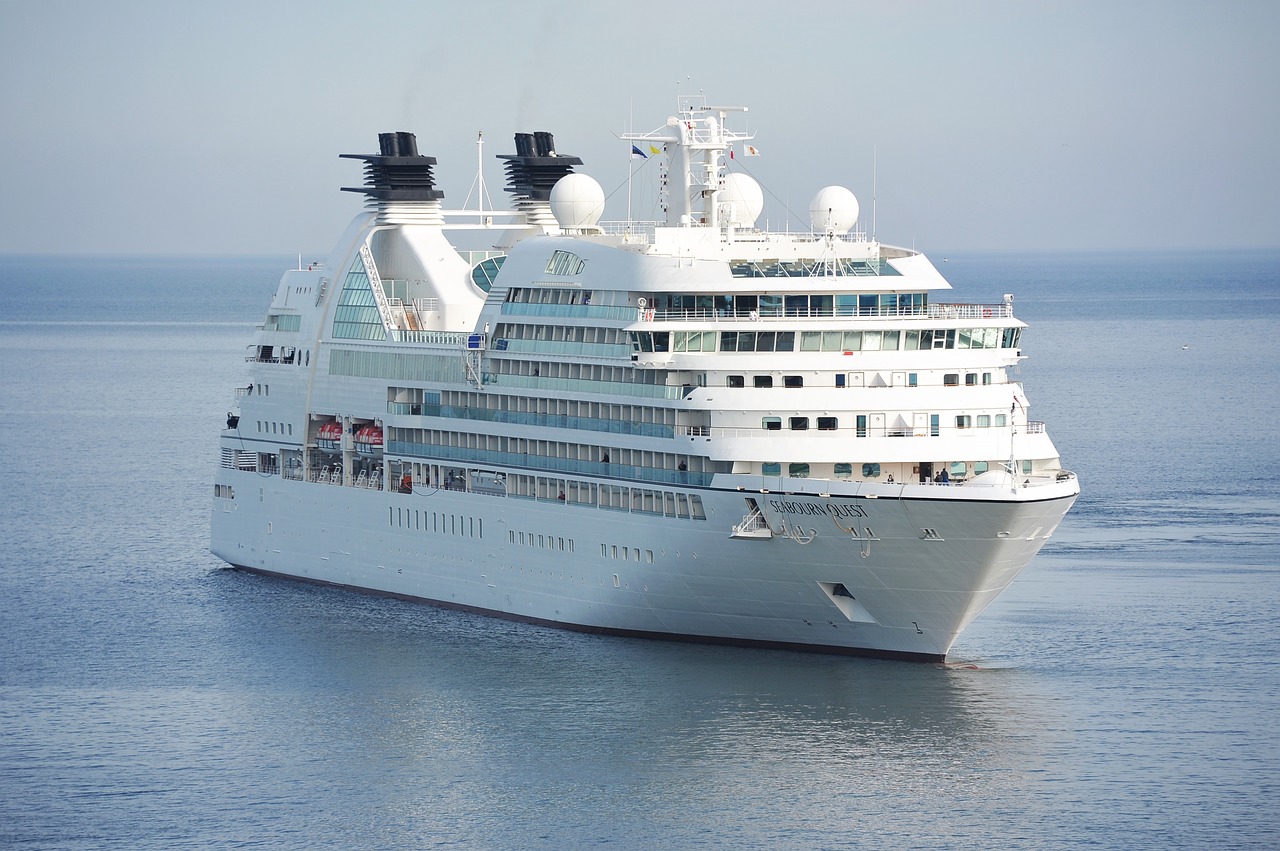 Image by Susann Mielke from Pixabay

The cruise ship industry was one of the very first that was hit by the novel coronavirus pandemic, but the slippery slide that the field has fallen to indicates that COVID-19 has merely drawn the curtain to something already broken.

Ethically, environmentally, and practically, the cruise industry was already a ticking bomb. That is even though last year, 30 million people chose to take a cruise, pumping $150 billion into the industry and maintaining the jobs of 1.2 million workers.

With the no-sail orders getting extended, the public’s trust in cruise ships plummeting, and no vaccine on the horizon, the industry is sinking fast. Even if there will be some business in the post-COVID age, it is definitely going to be at a very different magnitude.

That said, luxury ship owners have to do something with their floating behemoths, and paying port charges hoping that the field will boom again is unrealistic. Cruise ships are purpose-built vessels, so converting them into something else is impossible. The only option left is to sell them for scrap metal, which is like killing these ultra-expensive ships.

To get a taste of the losses, a cruise ship costs between $500 million and $1 billion to build and is good for an average of four decades of service. Taking it to a ship recycling port to sell it for scrap metal yields around 25,000 metric tons of steel, which translates to about $4 million. For now, ship owners take the older members of their fleets for breaking and salvaging, and the shipyards able to do this work have already been overwhelmed by the flock of cruise liners.

Sure, this sounds like a huge financial loss, but considering how old some of these ships are and also the bad prospects of reselling them to anyone out there, scrapping them for metal even after 20 years of service is actually a positive outcome for their owners. Hopefully, when we return to some kind of normality, reckless cruise ships won’t be a part of it.

Golden Bananas Save Lives of Children in Africa