According to the US Department of Energy (DOE), energy from the sun hitting the earth in just one hour could power the planet for an entire year. Part of the puzzle of exploiting this resource of unlimited energy is to find places on the globe that get the most sunlight. Although some of the best areas are remote, captured energy can be fed into a global utility network.

As we know from history and lore, deserts are very hot places, so hot in fact that people quickly see mirages, get heat strokes and sometimes even die. Deserts are inhospitable to solar panel technology as well.

In order to make a significant impact, solar farms with millions of square feet of solar panels covering significant swathes of desert are needed for solar technology to pay off. However, much like frozen blades make wind turbines unprofitable, dirty solar panels end up being less efficient and impacting profitability.

EDS is embedded in a solar device or printed onto a transparent film exposing dust particles to an electrostatic field. As might be expected, dust particles then levitate, bouncing up and down on the surface of the solar panel at which point the “bounce” away. The process requires about 1/100 of the power produced by a solar panel each day.

Mazumder came up with the idea a decade ago after having studied the way human lungs use cilia or “self-cleaning hairs” to sweep dust and other particles out of the respiratory system. After coming up with prototypes of his technology word got out and Mazumder was contacted by the research and development division of Abengoa Solar, a multinational builder of concentrated solar power, photovoltaic power plants and photovoltaic systems. 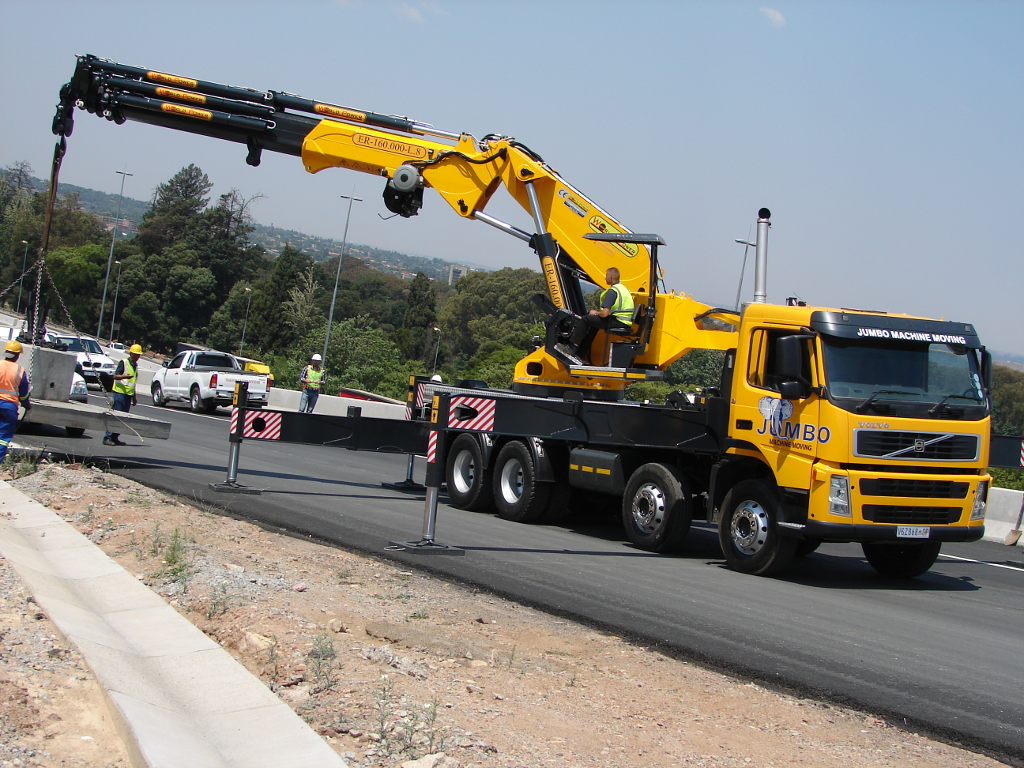